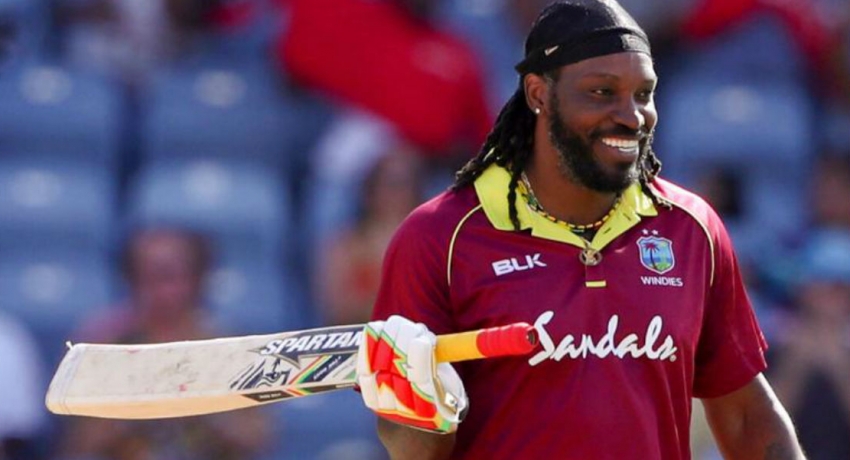 The 39-year-old had earlier this year announced his plans to retire after the World Cup to make way for younger players after two decades in international cricket.

Asked about his post-retirement plans, Gayle sprang a surprise saying he wanted to play the series against India.

India will play three Twenty20 internationals, as many one-dayers and two tests in West Indies, the last in Jamaica which could be Gayle’s farewell at home.

Gayle is the only batsman to hit a test triple-century, a one-day double-century, and a Twenty20 hundred.

The decision of the self-styled ‘Universal Boss’ caught even his captain by surprise.

Jason Holder also said his side were capable of beating anyone on their day as they look to turn around recent poor form against a side that remains unbeaten in the tournament.

India’s bowling coach Bharat Arun praised their opponents and said the key to creating a high score is to adapt quickly to the playing surface, something they struggled with in their narrow victory over Afghanistan.

Arun also dismissed the reported symbolism behind the team’s anticipated appearance in orange jerseys, seen by critics as a nod to Hindu nationalism, instead of traditional sky blue colours.

Cricketer Chris Gayle poses for photo with Beckham after ...