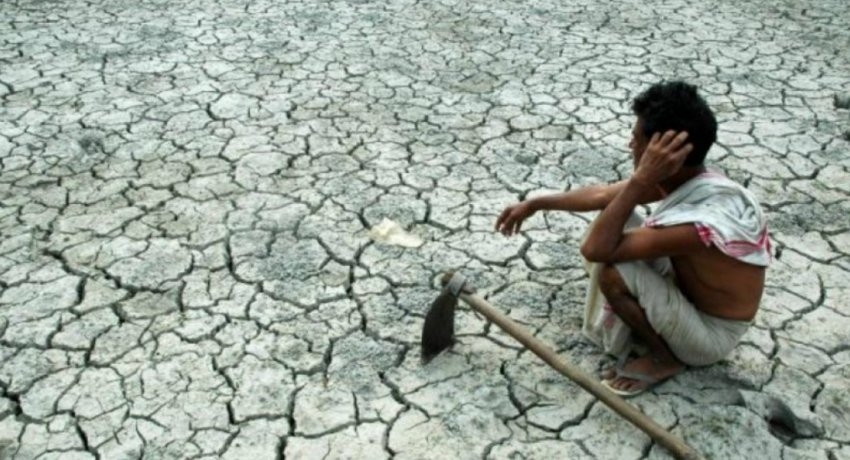 Colombo (News1st) – The Met. department predicts that a number of areas around the country could experience rainfall. The National Building Research Organisation (NBRO) has issued a landslide and rock slide warning for 5 district due to the current weather conditions.

Dr. Wasantha Senadeera of the NBRO noted that residents of Galle, Matara, Ratnapura, Kegalle and Kalutara should remain vigilant about the possibility of landslides. Senaderra called on the residents of those areas to pay close attention to any further warnings issued by the NBRO.

Meanwhile, the Disaster Management Center notes that over 350,000 people have been affected by dry weather conditions affecting some parts of the country. Asst. Director of the DMC Pradeep Koddippili noted that.