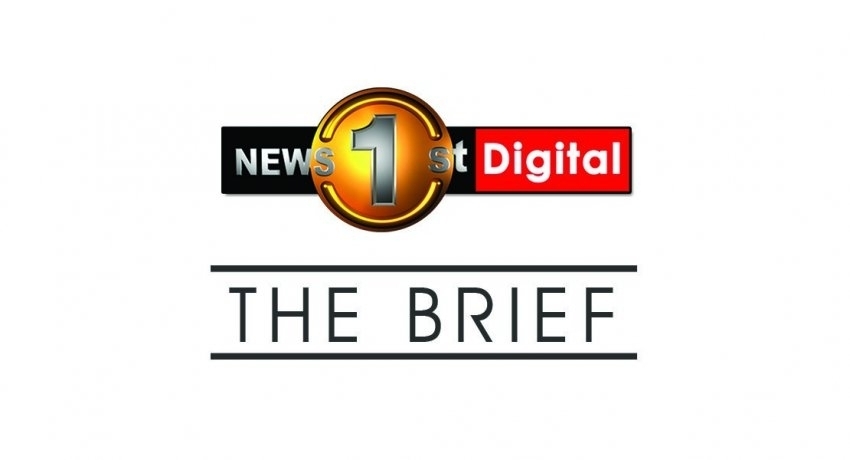 2. Mahinda Rajapaksa will name the Presidential candidate of the SLPP on the 11th of August – MP Kumara Welgama

3. “Attempt to obtain testimony from PM on the terror attack, part of a staged drama” – Ranjith De Zoysa

5. CEB attempts go ahead with salary scale abolished by the Court of Appeal

7.  Four suspects aged between 27- 33 years arrested by the Naby for fishing using explosives in Mannar.

8. Railway trade unions to hold a token strike every Thursday until their issues are resolved.

9. A father and his 04-year-old daughter drowned as a result of strong currents in Kirinda, Yala.

10. At least 14 people were killed and more than 50 injured when heavy rain and strong winds caused a huge tent to collapse in the Indian state of Rajasthan on Sunday.