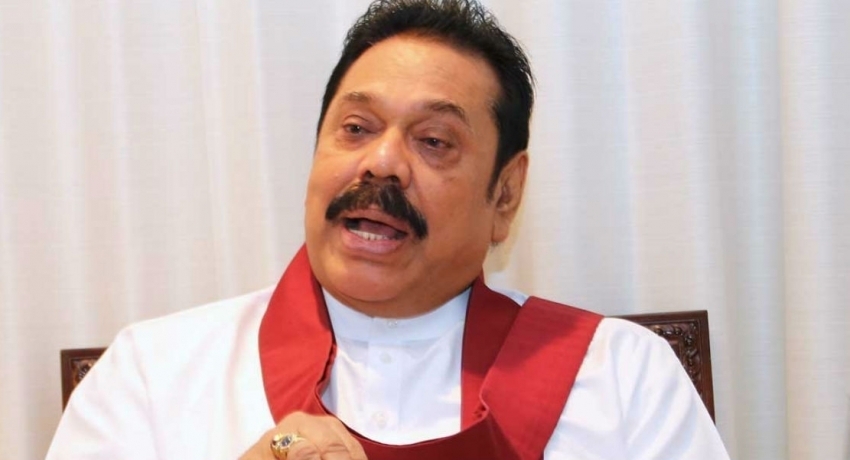 18th amendment is not flawed – MR

18th amendment is not flawed – MR

When questioned about the possibility of revealing their presidential candidate on the 11th of August, the opposition leader played coy and said that this was a possibility.