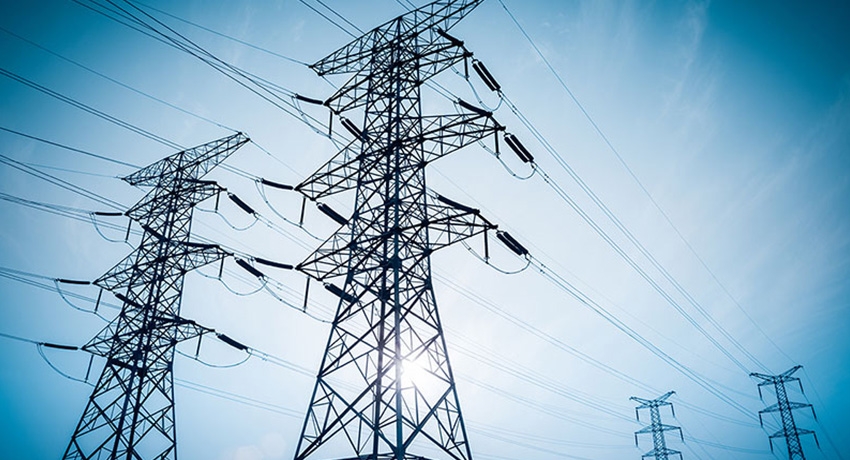 COLOMBO (News 1st): A set of recommendations presented to the Cabinet of Ministers by a Ministerial Sub Committee which includes the Prime Minister, has been received by the Public Utilities Commission of Sri Lanka, yesterday (June 21).

The Sub Committee in question has been appointed by the Cabinet of Ministers on April 4th this year, as per a recommendation made by the Minister of Power, Energy and Business Development. The memorandum has sought the approval of the cabinet of ministers to implement 11 medium term and long term measures for the improvement of the electricity generation capacity of the country.

The cabinet sub-committee which was appointed to look into the matter had recommended to the cabinet of ministers nothing else, but to implement the projects suggested by the subject minister. Therefore it is evident, the appointing of the subcommittee was merely a facade.

Recommendation number 11 made by the subcommittee is one which would pave the way for the cabinet of ministers to gamble with the right of nearly 6.4 million citizens who consume power. Based on this recommendation, the Sri Lanka Electricity Act will be amended in the future in a manner which would give access to the cabinet of ministers to regulate the technical and economic aspects related to electricity.

According to the act in effect, such regulations are being controlled by the PUCSL, thereby protecting the rights of nearly 6.4 million energy consumers in the country. While the PUCSL acted in a manner which ensured the rights of consumers are protected, the Ceylon Electricity Board acted disregarding such rights, going against the Sri Lanka Electricity Act.

This was done so all the while, with the blessings of the Secretary of the relevant subject ministry.
While it is evident that this is a misuse of power by the Secretary to the Ministry and the CEB, the cabinet sub-committee identifies it as a rift between the CEB and the PUCSL. Thereby, recommendation number 11 is merely one which has been brought forward to diffuse this so-called rift. Based on this recommendation, if the Electricity Act is amended, the monetary transactions nearing Rs. 200,000 each year would inevitably transform into an extremely corrupt situation.