In the video provided by North Korea’s official news agency KCNA, which Reuters cannot independently verify, North Korean and foreign visitors were seen looking around at the exhibition hall where various products including ionic water makers and ginseng cosmetics were on display.

More than 100 groups from North Korea, China, Russia and other countries participated in the show and exhibited various functional health goods, KCNA said.

The exhibition will be held at the Sci-Tech Complex until Friday (June 21), KCNA added. 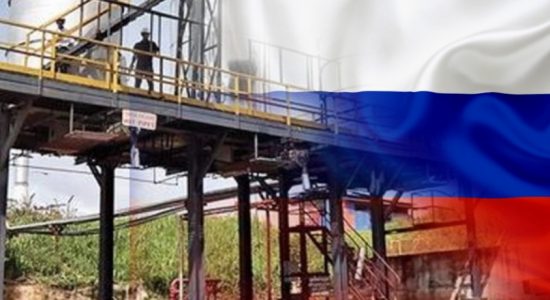