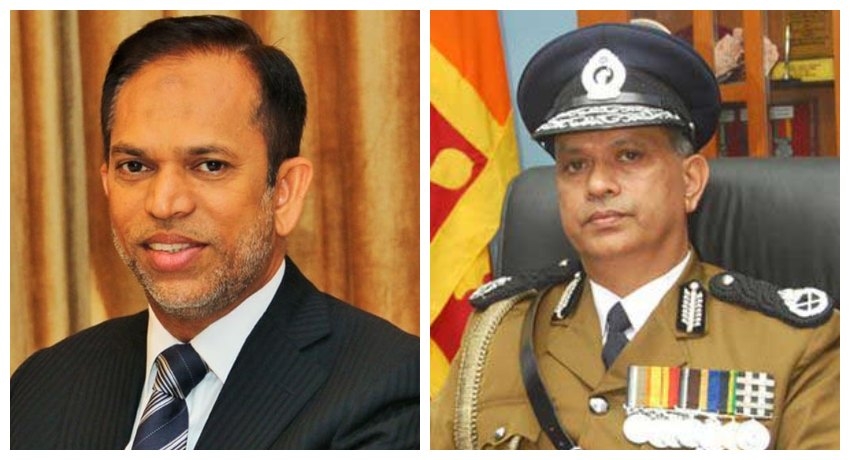 COLOMBO (News 1st) – The Parliamentary Select Committee appointed to probe the 04/21 terror attacks is due to convene at 2 pm this afternoon.

Former Governor of the Eastern Province MLAM Hizbullah and former IGP NK Illagakoon have been summoned to appear before the committee today(June 13).

The committee last met on June 11th from 2 pm to 8.30 pm and summoned former Western Province Governor Azath Salley and the Chairman of the All Ceylon Jamiyyathul Ulama I.M Rizvi along with the Chairman of the Kattankudy Mosque Federation, Muhammed Subei.

The Chief of State Intelligence, Sisira Mendis and Defence Secretary Shantha Kottegoda testified before the committee on June 6th. 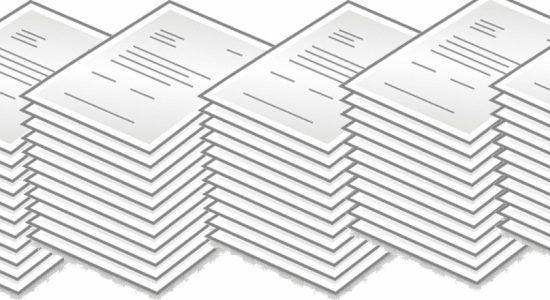 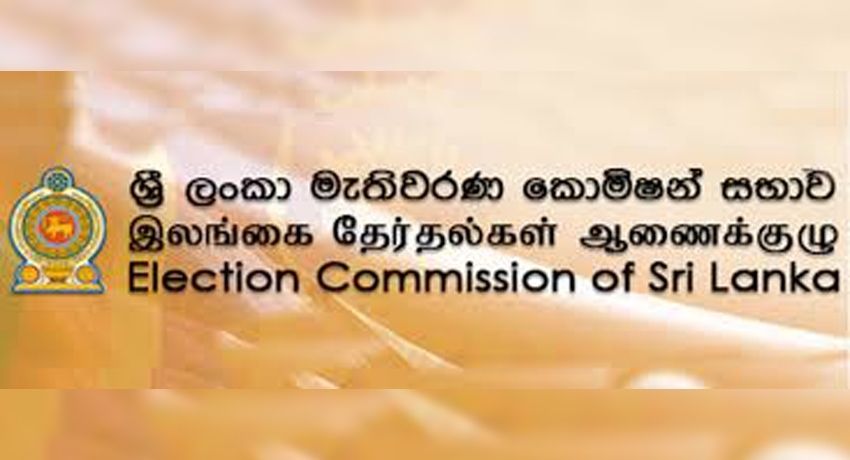