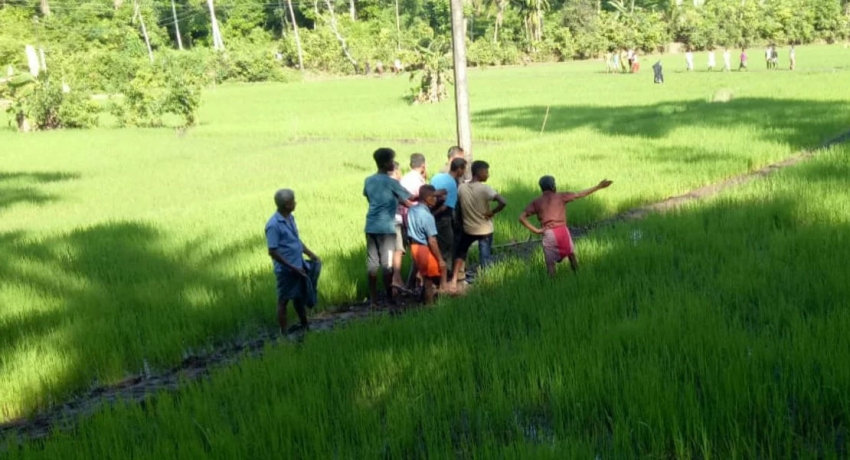 COLOMBO (News 1st) – Three people were electrocuted after getting entangled in a power cable laid as a trap for wild boar in Gonakamulla, Akuressa. Police stated that they recovered the bodies of the deceased following information from neighbours.

The victims are 45, 56 and 76 years old. It was reported that the two victims had died last night and the 76-year-old victim, a father of three had died in the morning.

Akuressa Police Division are conducting further investigations into the incident. 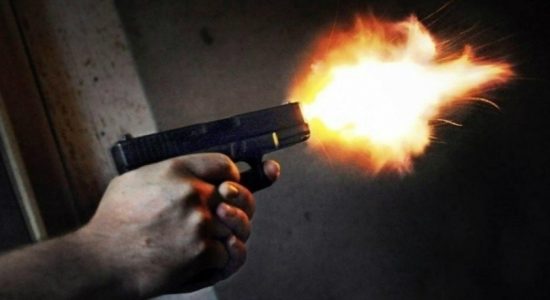