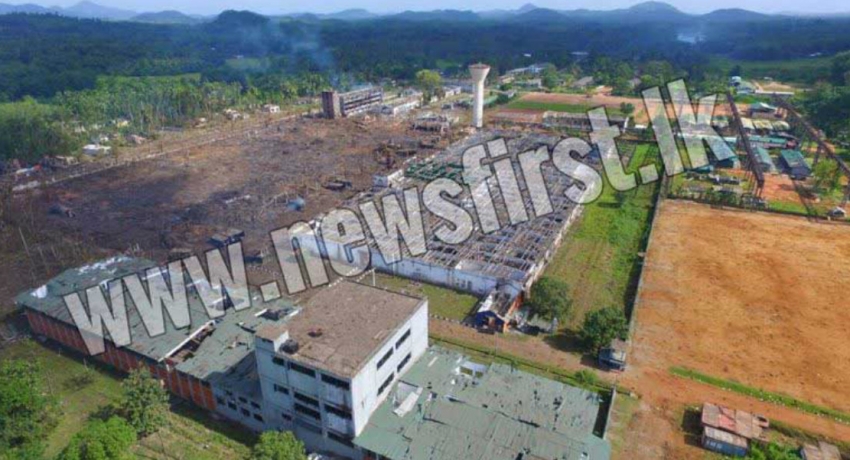 Colombo (News 1st): It has been three years since the explosion at the Salawa armoury took place. The people who were affected still claim that the authorities have not taken steps to resolve the problems faced by the people.

The explosion in Salawa took place on June 5th 2016. One person was killed and 48 others were injured as a result of this incident. 300 buildings in the area were destroyed and the Sri Lanka Army took steps to reconstruct the armoury.

Chandana Suriyarachchi the convenor of the society of people who were affected by the incident claims that the government is yet to make compensation payments to the people whose property was damaged.