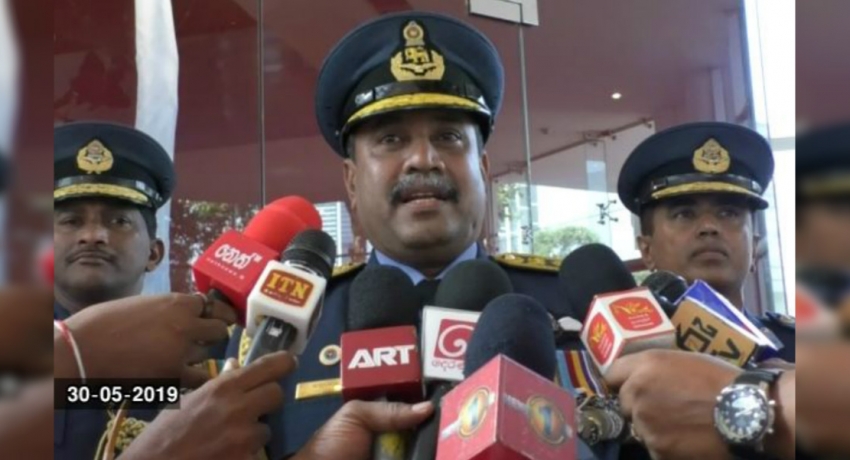 Addressing those present he said that his utmost goal is to strengthen the Sri Lanka Air Force as a whole. The Commander added that he would cooperate with other forces and police to ensure national security.

He went on to add that he was honoured to be appointed as the Air Force Commander and is grateful to the President for the opportunity.

He finally noted that he would not let down the President. 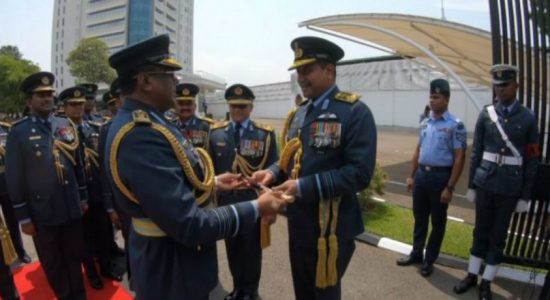 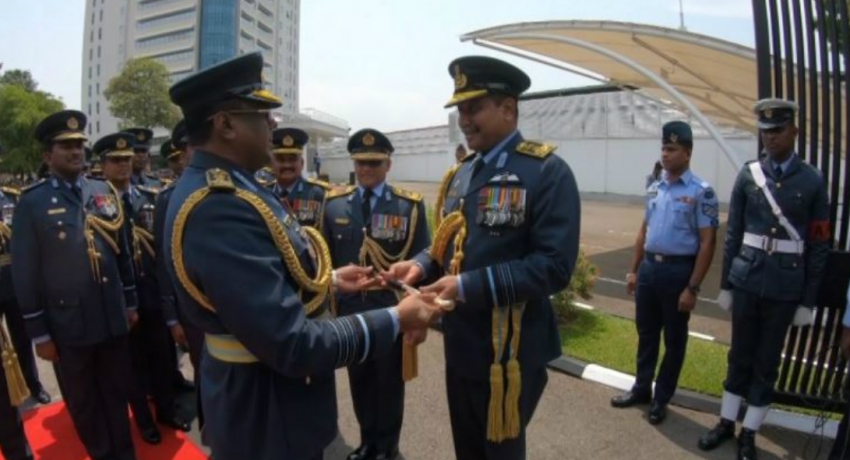