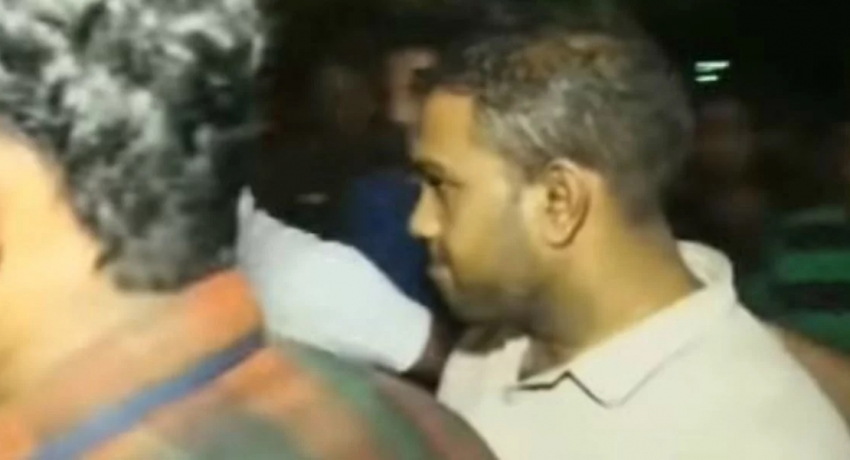 COLOMBO (News 1st) – Over 51 complaints have been received against Dr Seigu Sihabdeen Mohamed Shafi, a Kurunegala Hospital doctor who was arrested on May 24th.

Director Weera Bandara went on to note that officials from the Ministry of Health are due to arrive at the Hospital to carry out further investigations into the matter today(May 28).

Meanwhile, the Police have received over 15 complaints against Dr Mohamed Shafi.

Additionally, four complaints of complaints made on the illegal sterilization procedures carried out by the doctor were lodged by his colleagues.

Police stated that the complaints are to be forwarded to the CID for investigations.

Police said the doctor was initially arrested for amassing assets worth Rs. 400mn and will be questioned to determine whether the money was obtained from an extremist or terrorist group. Seventeen land deeds which confirmed the doctor’s ownership of lands around Kurunegala district were seized.

According to the Health Minister, Dr Rajitha Senaratne, a special committee will be appointed to probe into the conduct of Dr Mohamed Shafi.

He added that the committee will comprise a team of gynaecologists and a representative of the Sri Lanka Medical Council.