COLOMBO (News 1st): It is reported that arrangements have been made to conduct an emergency general meeting of Sri Lanka Cricket in contrary to its constitution.

However, tomorrow’s general meeting has been called in violation of several issues which are in the constitution. Furthermore, SLC has forwarded a letter to the Minister of Sports requesting permission to hold the general meeting. However, the Sports Minister has not yet responded to this.

A number of questions have been raised within the cricket clubs under SLC as to why the officials at SLC are pressing to hold an emergency general meeting. 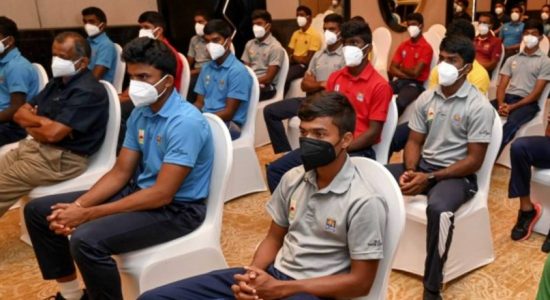 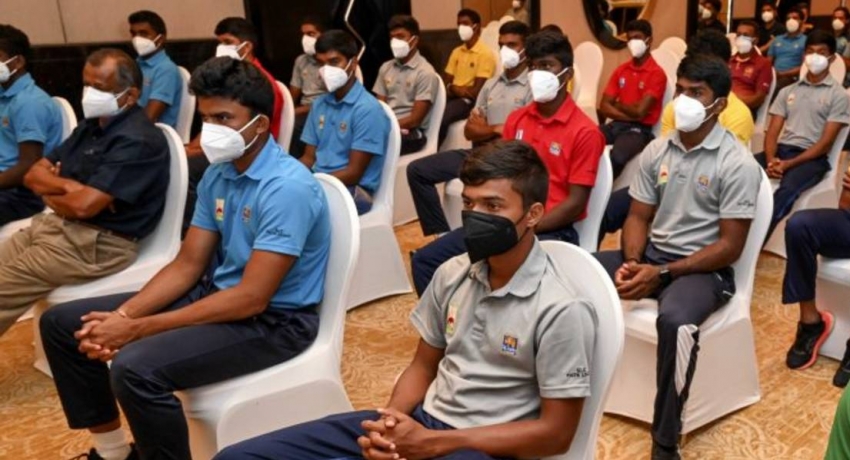