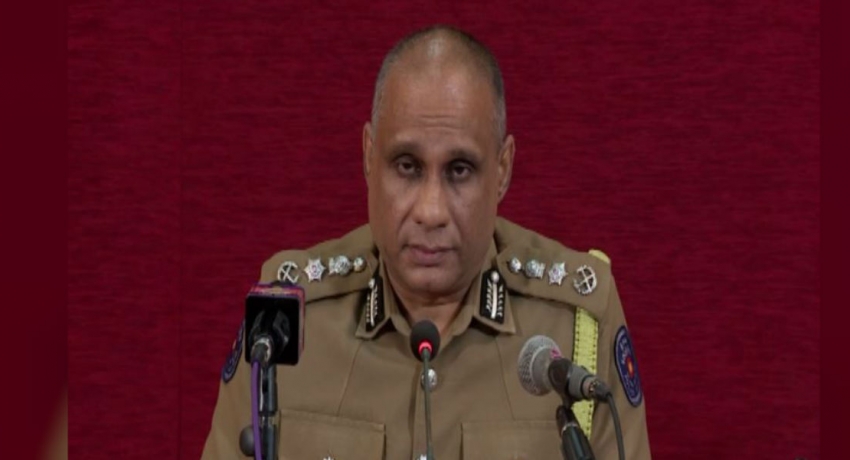 COLOMBO (News 1st) – Acting Inspector General of Police C.D. Wickremerathne gave a sit-rep on the current situation of the country during a briefing held on Monday(May 06).

The Acting IGP noted that following the shocking 21st of April attack against the country security forces commenced their operations to restore order inside the country. He added that after exhausting but fruitful two weeks the security forces have managed to mostly contain the situation.

Wickremerathne confidently noted that most of the perpetrators of the Easter attack are either dead or in custody. He went on to note that both explosive specialists of the attack are dead. Those who aided and abetted the terrorists have been identified and the stash of explosives concealed for a future attack had been confiscated.

C.D. Wickremerathne added that the lives of Sri Lankans are returning to normalcy. All the religious sites are resuming their religious routines as usual. According to the acting IGP, a training programme to equip students and their parents with the know-how to deal with a crisis situation is to be carried out. 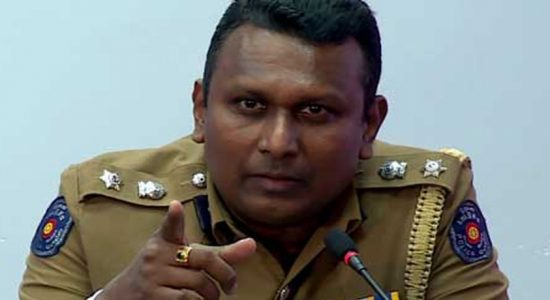