COLOMBO (News 1st): Senior DIG C.D. Wickremeratne was appointed as the Acting IGP this morning (April 29) while Inspector General of Police Pujith Jayasundara has been sent on compulsory leave.

Senior DIG Wickremeratne previously served as the DIG in charge of the Police Department’s administration.

Speaking at an SLFP media briefing, General Secretary of the party Dayasiri Jayasekera put the blame of the recent incidents down to the 19th amendment.

He said: “You can see the destruction the 19th amendment has caused to the country. It has cut down the powers of the President so much that the President cannot remove the Inspector General of Police who has made a mistake. We requested him to resign before anything else. There are certain things the Minister in charge and the Secretary to the Ministry can do.”

“He should resign and support this process. If he doesn’t resign it will hinder the process of ensuring national security” he added.

Meanwhile, a letter sent by MP Wijeyadasa Rajapakshe to the President states that complaints have been filed at 6 police stations against the IGP on his negligence to act on intelligence that was received regarding Sunday’s (April 21) string of bombings.

The MP had complained to the Kotahena, Colpetty, Fort, Katana and Batticaloa police stations.

Wijeyadasa Rajapakshe requested the president to implement the law on complaints that have been lodged on the incident. 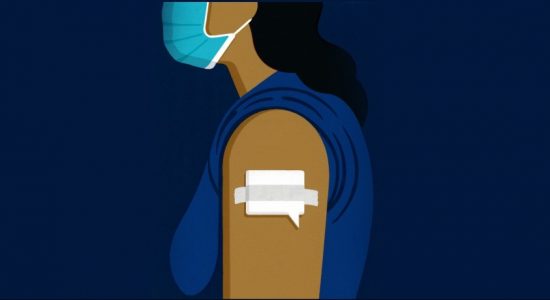 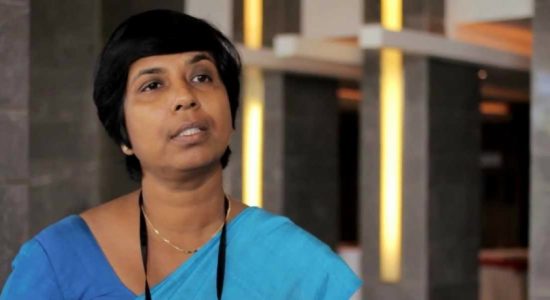