This elite coaching camp was for 50 young, talented football enthusiasts from around the country who were chosen based on their performance during the National Football tournament. The camp was held in partnership with a local football academy which provided a group of supportive coaches and other necessary ground assistance.

AIA is the Official Shirt Partner of Tottenham Hotspur Football Club which is one of the top-ranked teams in the English Premier League with millions of fans across Asia. AIA recognizes the vital role that active participation in sport plays in promoting a healthy lifestyle and in conveying the positive values of teamwork, discipline, and sportsmanship, to positively impact people’s lives. 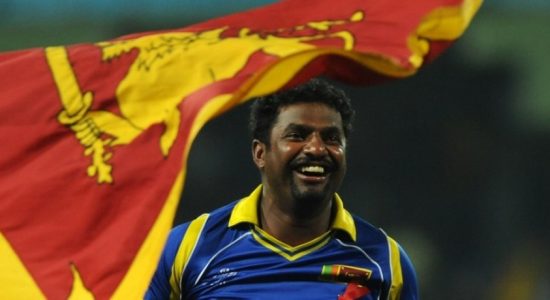