No school can be named after living people : Azath Salley

No school can be named after living people : Azath Salley

Colombo (News 1st) – Governor of the Western Province Azath Salley stated that he will inquire and report to the President with regard to the changing of the name of Madiwela Rahula Vidyalaya to Isura Vidyalaya.

He further stated that this act is morally incorrect. He has instructed the education secretary to issue a circular banning the naming of any school of people who are living. He said that the name of a venerable monk had been substituted with the name of a politician and that this was unacceptable.

He noted that further investigations will be done regarding this matter. 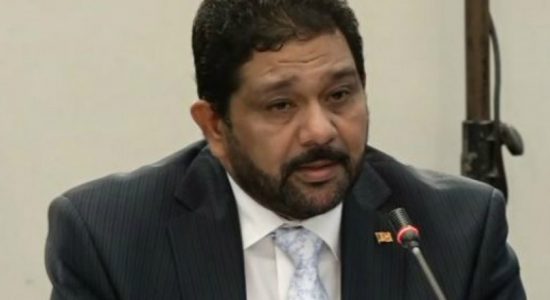 Hizbullah’s run for presidency is a contract : Azath Salley

No alliance between SLPP and SLFP : Azath Salley 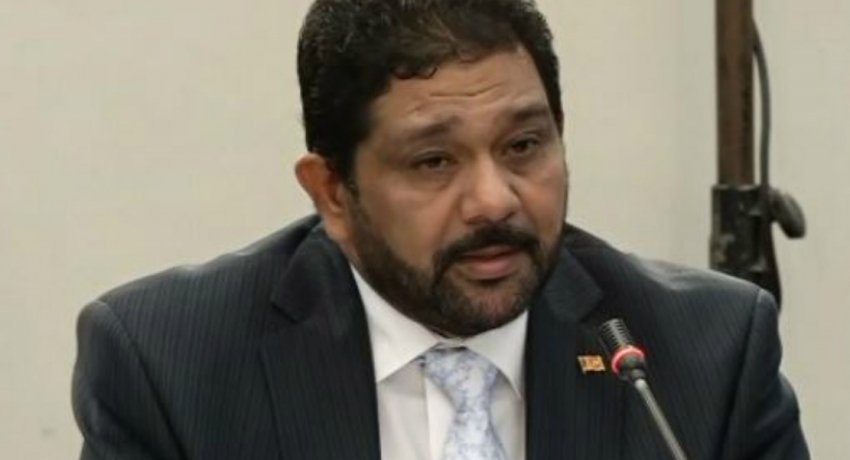 No alliance between SLPP and SLFP : Azath Salley