COLOMBO (News 1st) – President Maithripala Sirisena made an explanation as to the alternatives which would be followed after the Grade 5 scholarship exam is suspended at an event at Subharathi Mahamathya Maha Vidyalaya to vest a hall and a three-storied building with students. 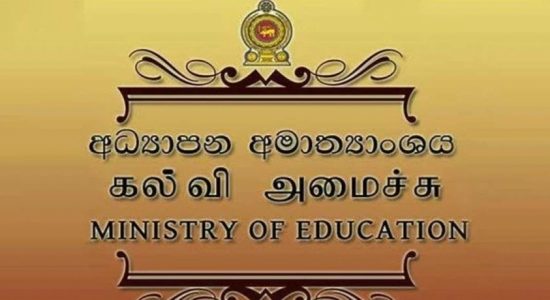 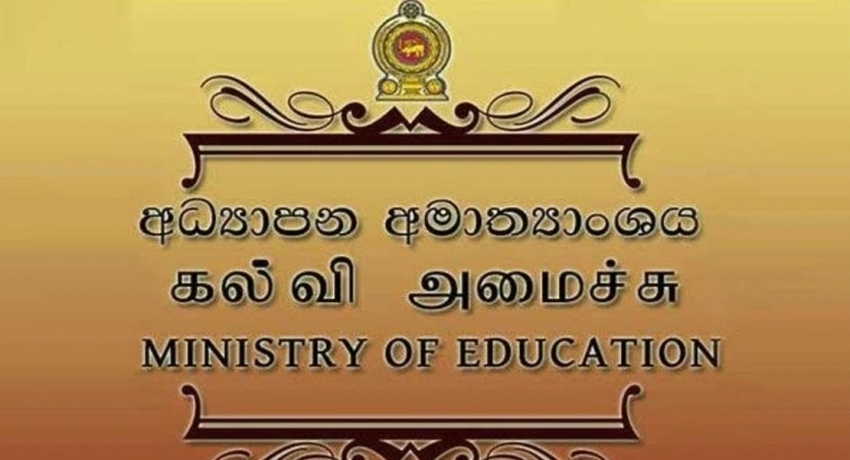