Colombo (News 1st): A double homicide, where two women were stabbed to death, was reported from Sandungamuwa, Tissamaharama.

Police noted that a man had stabbed and murdered both his wife and mother-in-law due to a domestic dispute. The victims are aged 25 and 54.

The man has been arrested. 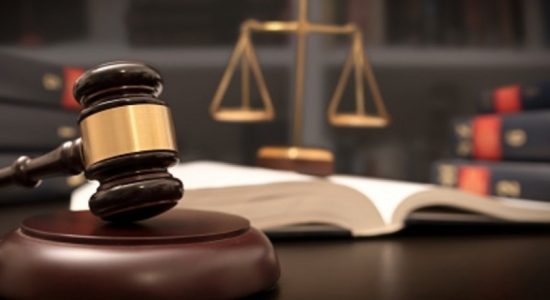