Federer broke his 67th-ranked Polish opponent once in each set and that was all the Swiss needed to prevail in just over an hour on the outdoor hardcourt.

It was the first match between the pair and far from one-sided, as Hurkacz had two break points but could seize neither.

Next up on Saturday for fourth seed Federer will be his 39th career encounter with Nadal, provided the Spaniard wins his quarter-final against Russian Karen Khachanov later on Friday. 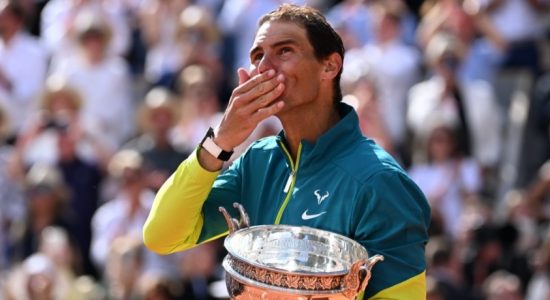 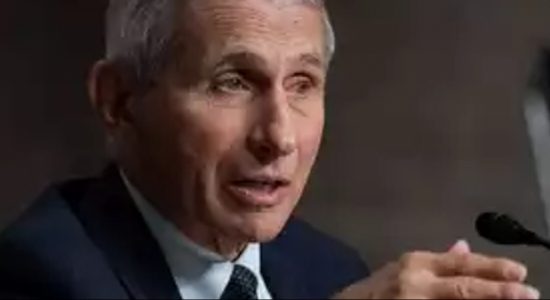