COLOMBO (News 1st) – Seven people have been arrested for illegal gem mining from Bogawanthalawa. The police said that the equipment used by them were also seized at the time of their arrest.

The suspects are between the ages of 21 and 32 and are all residents of Balangoda. They are due to be produced before the Hatton Magistrates Court today (March 10). 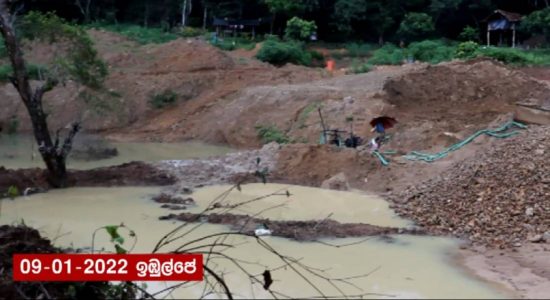 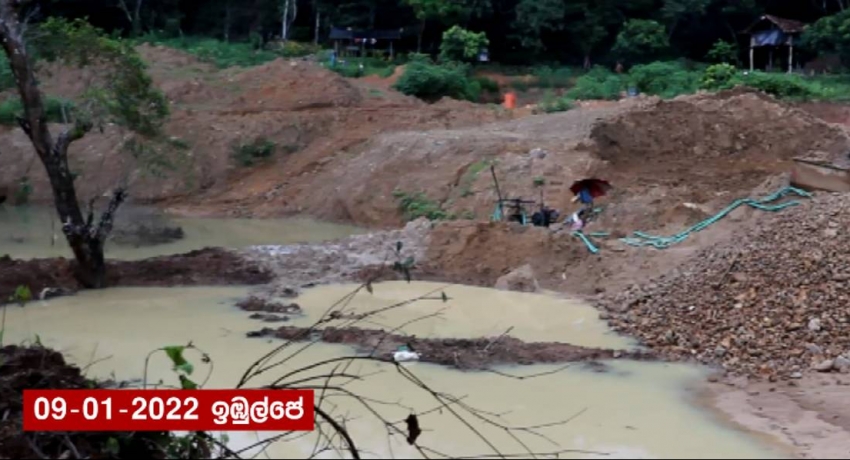 Five arrested in Bogawantalawa over ‘unauthorised a...