The cycle tour was held to commemorate the 68th anniversary of the Sri Lanka Air Force. The event was flagged off from the Air Force headquarters.

One hundred and forty-eight (148) participants took part in the first phase of the event that extended along 114km route from Colombo to Kandy.

Suranga Ranaweera from the Dehiwala Mount Lavinia Municipal Council was placed 1st while Pathum Sampath from the Sri Lanka Army was placed second. Shenal Chamod from the Ports Authority was placed third. 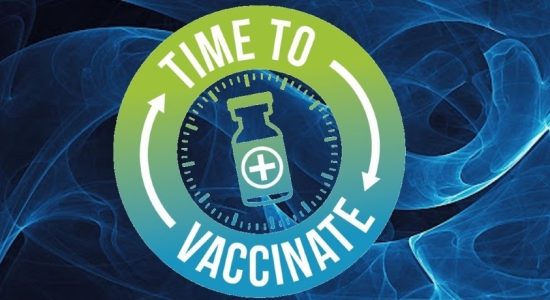 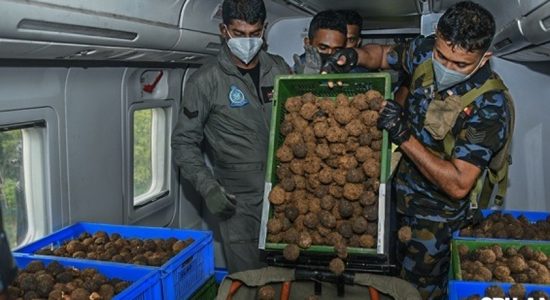 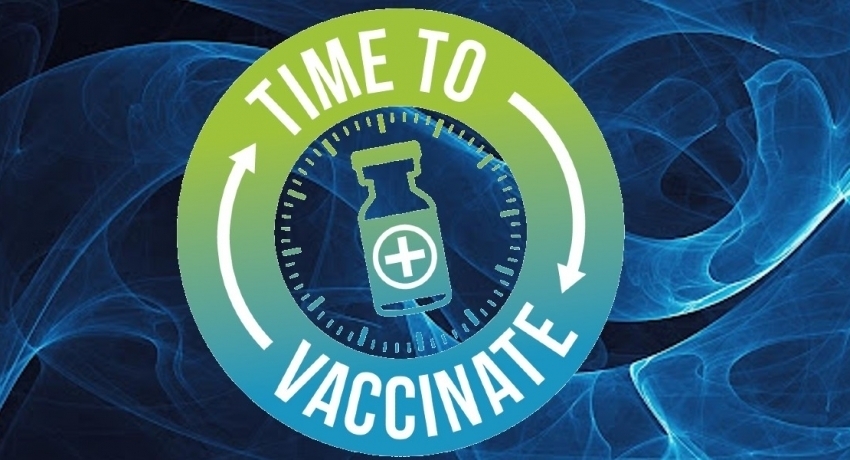 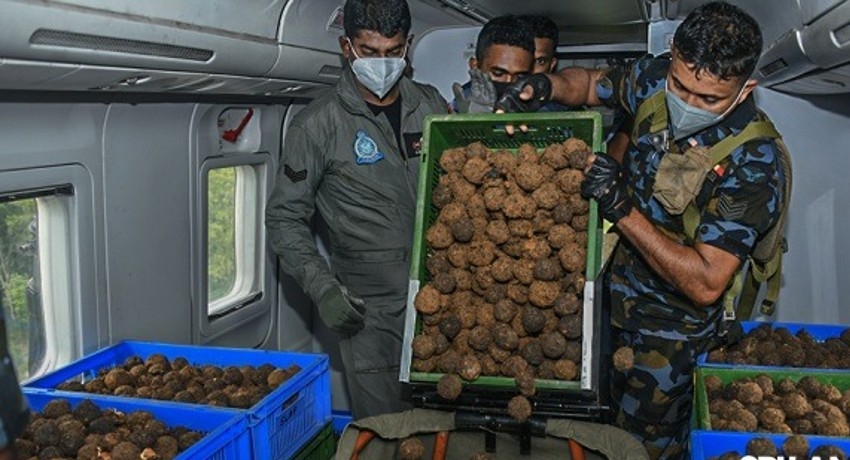