COLOMBO (News 1st) – Sri Lanka entered the record books this afternoon with a comprehensive win over South Africa in the Second Test at Port Elizabeth and securing a series win over the hosts.

Sri Lanka now becomes the first and only Asian Cricket playing nation to win a Test Series in South Africa against the Proteas in the games 142-year history.

Sri Lanka won the test by 08 wickets with Kusal Mendis recording his 09th Half Century in the longer format of the game, while Oshadha Fernando recorded his maiden test 50. They were unbeaten on 84 & 75 runs respectively. 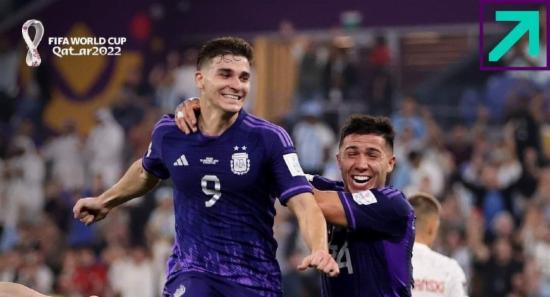