COLOMBO (News 1st) – The Second Permanent High Court Trial at Bar, to examine cases of serious financial fraud and corruption is due to be established at hall No. 01 of the Colombo High Court premises. The Ministry of Justice and Prison Reforms say that measures are currently being taken to expedite the process. Earlier, although judges were appointed for a second permanent high court trial at bar there was an issue with regard to its location.

The name board for the second permanent high court has now been submitted for approval to the Judicial Services Commission. Following the approval, activities of the special high court will begin. A senior official at the Ministry noted that officials for the second Second Permanent High Court Trial at Bar have also been appointed.

The Judicature (Amendment) Bill was passed last May in parliament and as a result on August 21st,2018 proceedings of the first special high court got underway. Several allegation cases including financial misappropriation and money laundering will be examined at these special high courts. 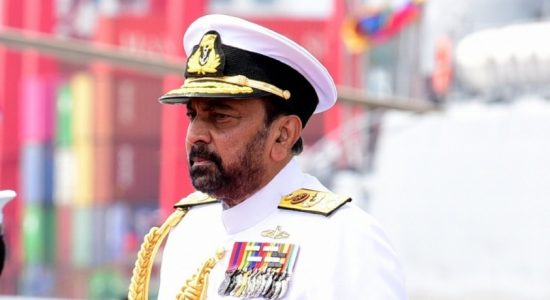 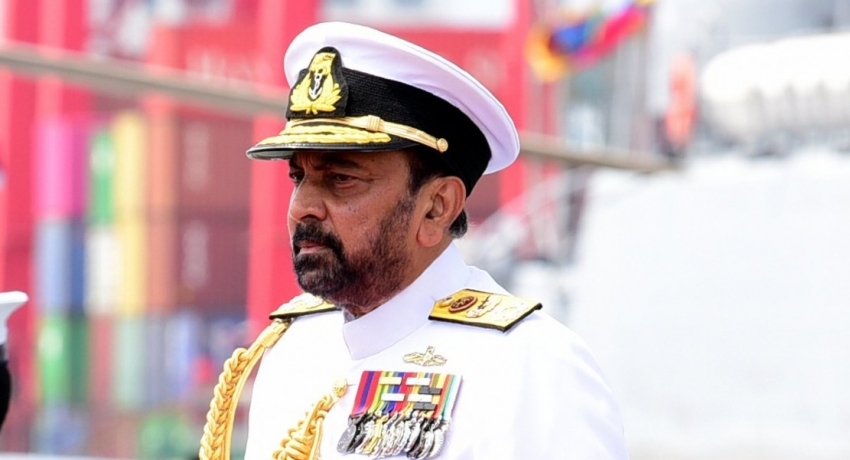