This demonstration was in response to a group of individuals claiming to be farmers, who accused the agrarian officers yesterday (January 22), of committing irregularities in the process of purchasing pumpkins.

Pumpkin farmers staged a demonstration in Nochchiyagama, Anuradhapura yesterday, claiming that the government had failed to purchase their harvest as promised.

Due to an unexpected increase in pumpkin harvest this season, the government launched an island-wide program recently, to intervene in the purchasing of pumpkins. Accordingly, with the intention of selling their harvest, the group of farmers remained near the paddy store in Nochchiyagama for nearly three days.

The group who engaged in the protest yesterday accused the officers of preferential treatment as well as accepting bribes.

However, the Officers of the Agrarian Service Center of Nochchiyagama, who engaged in the demonstration today, dismissed all allegation made by the protesters yesterday. The officers also stated that these allegations were inaccurate and baseless.

Those who engaged in the silent demonstration lodged a complaint at the Nochchiyagama police as well. 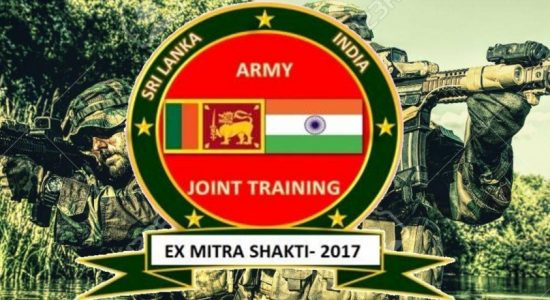 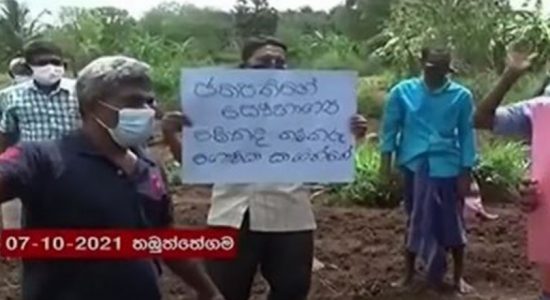