COLOMBO (News 1st) – The government is to increase the security detail provided to members of parliament.

A spokesperson for the Police confirmed that plans have been made to deploy four police personnel for the security of each MP. The security detail provided to an MP at present is only 2 police officers.

However, the Police noted that final approval for the matter has not yet been received. The spokesperson also said that the police does not have the personnel to allocate four police officers as security for each MP.

Meanwhile, the security provided to the former governors has been removed. Over 1500 police officers are currently deployed to provide security for MPs, ambassadors, and Judges. 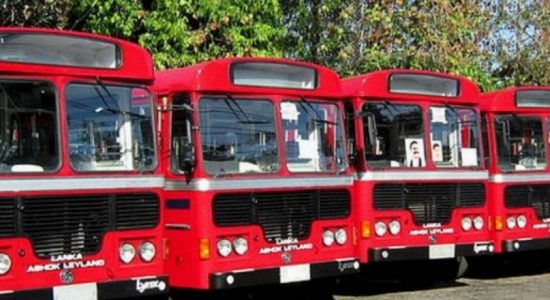 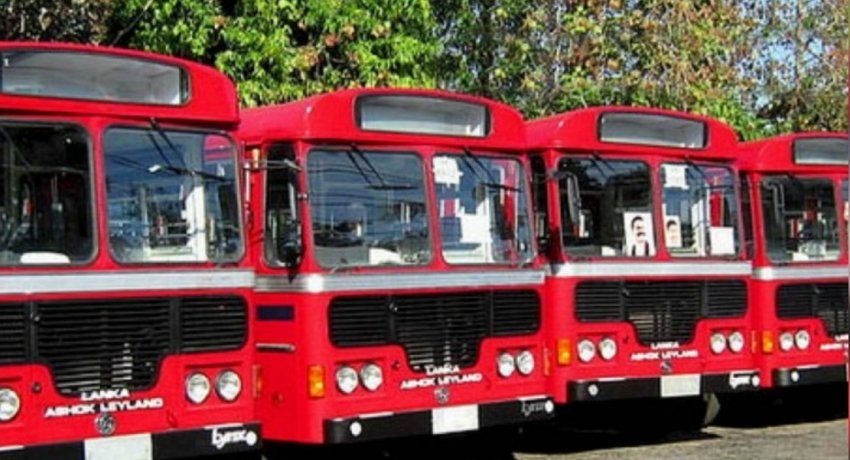