Reuters – Roger Federer geared up for his Australian Open title defense in convincing fashion, guiding Switzerland to a 2-1 triumph over Germany on Saturday (January 5) for their fourth Hopman Cup crown.

Federer and Belinda Bencic beat Alexander Zverev and Angelique Kerber 4-0 1-4 4-3(4) in the deciding mixed doubles rubber to secure the trophy at the Perth Arena in a repeat of last year’s title clash.

The world number three earlier stamped his authority as a firm favorite for the season’s first major, firing 24 winners and nine aces in a flawless 6-4 6-2 win over ATP Finals champion Zverev.

Kerber too maintained her 100 percent singles record with a 6-4 7-6(6) victory over Bencic to level the tie at 1-1, but the Germans failed to make the most of their opportunities as they went down in the tight mixed doubles rubber.

Federer, who has won the last two Australian Open titles after taking part in the mixed-team event, has beaten Frances Tiafoe, Stefanos Tsitsipas, Cameron Norrie and Zverev in straight sets and will be full of confidence heading into Melbourne Park later this month.

It was Federer’s third title success in the Hopman Cup following victory in 2001 alongside then world number one Martina Hingis and last year’s success with Bencic.

Switzerland’s first win in the competition was secured by Manuela Maleeva-Fragniere and Jakob Hlasek in 1992. 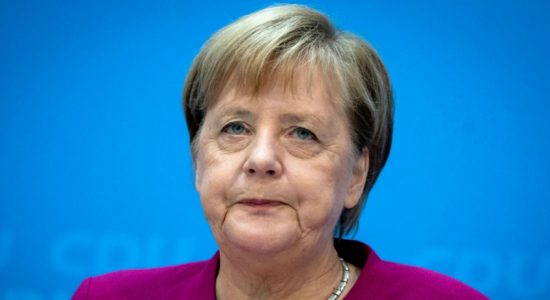