In a tweet, the Minister of Sports noted that he looked into the possibility of having the Sri Lanka Cricket election on the 7th of February.

However as there are pending legal issues, the minister noted that the election cannot be held as scheduled.

He noted that the pending legal issues relate to the appointment of the election appeal committee. He added that steps will be taken to conduct the election after obtaining advice from the Attorney General’s department.

Sri Lanka Cricket Election 2019- 2021 : I have looked at the possibilities of having the election as schedule for 7th of February 2019. Unfortunately as per the sports regulations, Gazette 2089/56 dated 2018.09.22, with regards to election, there are legal issues pending 1/2

Specially in appointing the election "Appeal Committee". Therefore I am seeking legal advice from Attorney General's Department. Ones the opinion is sorted, I will take necessary steps to conduct Sri Lanka Cricket Elections 2/2 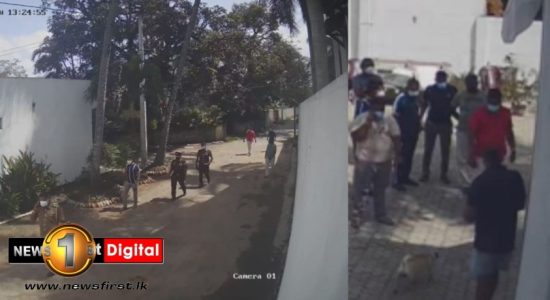 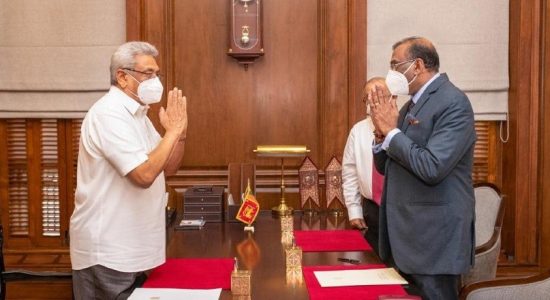 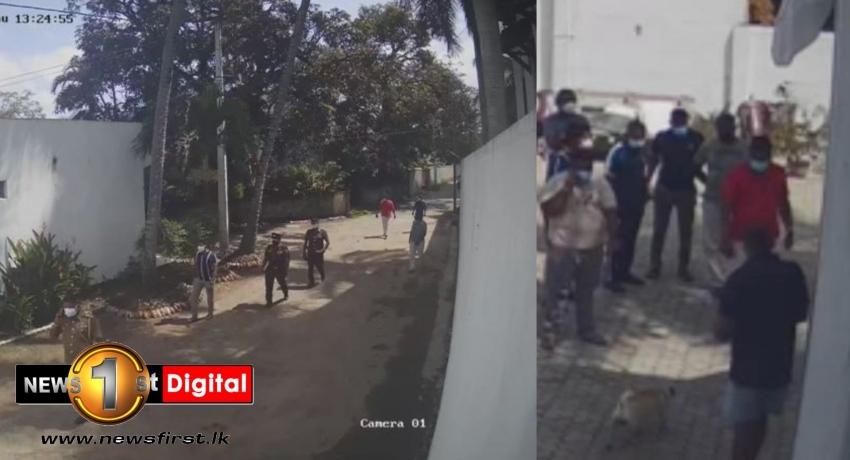 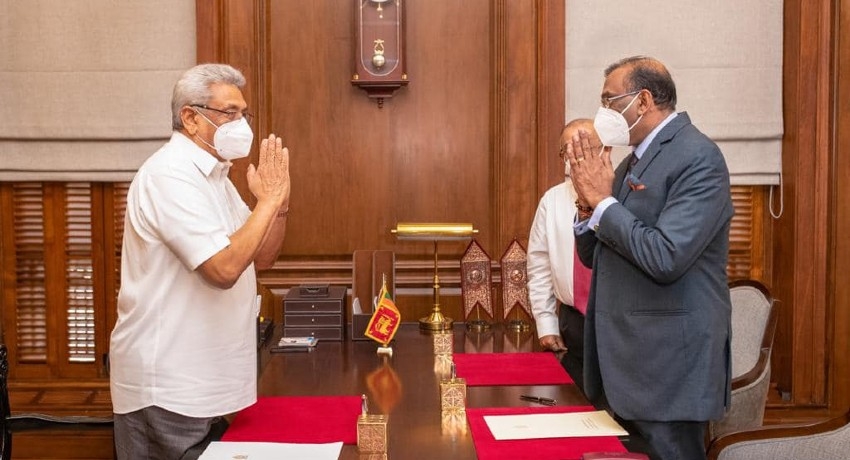