8369 affected in the Mullativu district due to adverse weather

8369 affected in the Mullativu district due to adverse weather

Colombo (News1st) – 8369 persons of 2542 families in the Mullaitivu district have been affected by the adverse weather conditions. The department for disaster management stated that the displaced families have been temporarily sheltered at 22 camps.

The Peraru, Manna-Kandal, Bandara Vanniyan and Kavvivelei Madu villages in the Mullaitivu district have been the among the worst affected. The Sri Lanka Army is conducting operations to rescue 170 families trapped in Wasanthampura.

The Muttiyankatuwa tank is overflowing according to out correspondent even through the spill gates of the tank have not been opened. The flow of traffic along the Kepapilaw – Pudukuduirupu road has been completely halted as a result of it. Adding insult to injury a heavy wind that swept through the area caused damage to the roofs of several houses.

1347 families have been adversely affected by the continuous rain experienced in the Kilinochchi District. Our correspondent stated that the displaced have been given shelter in schools and other protected locations. 14 spill gates of the Iranamadu tank have been opened.

Residents of the Jaffna district have also been affected by the adverse weather conditions. Our reporters noted that most of the families that were affected have opted to remain in the houses of their relatives. 147 families in Nondamanaru, Jaffna have been adversely affected by the increasing water levels of the estuary in the area.

38 families in Selweri, Mannar have been displaced due to the continuous torrential rains. A bus plying along the Mannar – Putltam road was stranded in the Palayaewan-kulam road due to the prevailing flooding condition. The Sri Lanka Army together with the Sri Lanka Navy, Police, and Disaster Management Officers rescued the stranded bus and its passengers. 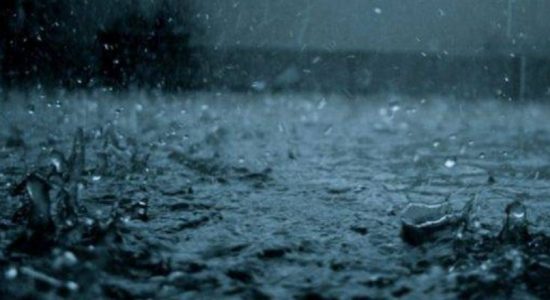 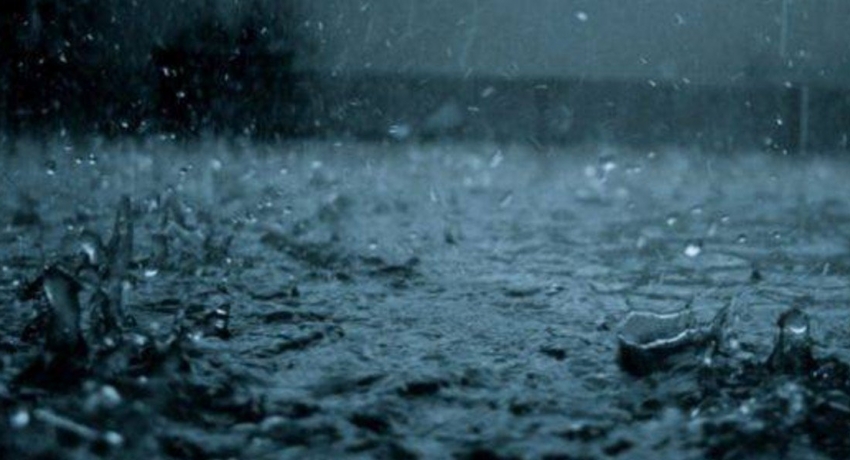