COLOMBO (News 1st) – The Supreme Court has extended the interim injunction that was issued temporarily suspending the enforcement of the gazette issued by President Maithripala Sirisena calling for the dissolution Parliament. It was extended till the 08th of December.

The examination of petitions filed against the dissolution of Parliament concluded its third day and was adjourned till tomorrow (December 07). 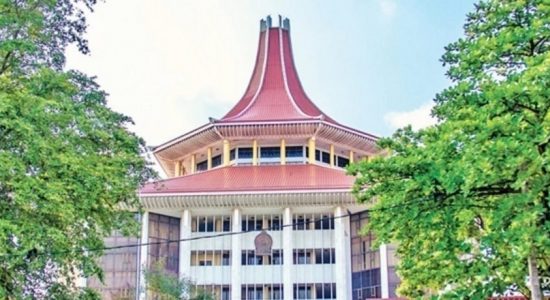 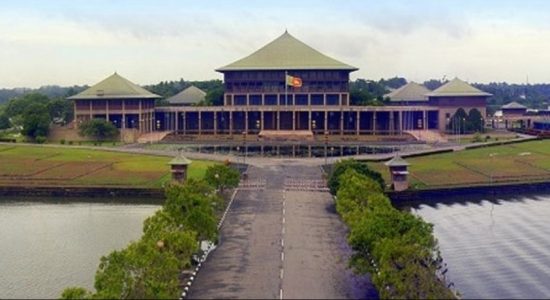