Colombo (News 1st) – The Special Task Force personnel of the Kebithigollewa Police were successful in locating guns and ammunition in the Yaan Oya in Habagama, Horowpathana area.

Based on information received, this operation was carried out by the Special Task Force. The operation commenced early this morning and was executed through diving in the Yan Oya.

The STF suspects that some of the weapons had been dumped into the stream a week ago.

Operations have currently been suspended due to rising water levels in the Yan Oya. 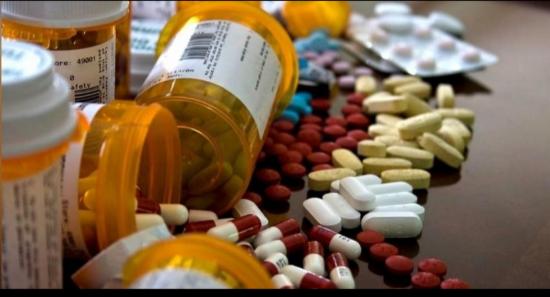 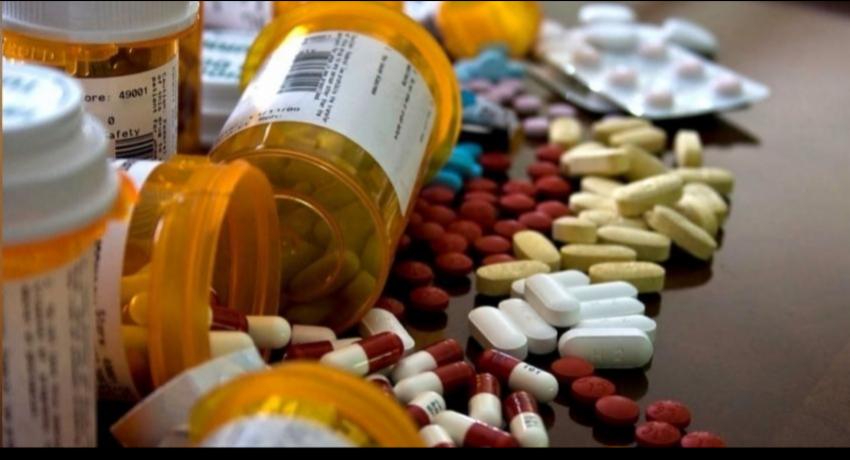