They were crowned champions amidst various multi-talented individuals such as singers, dancers, magicians, gymnasts, comedians and stuntmen, at first-ever Sri Lanka’s Got Talent final held at the Ratmalana Stein Studio Complex.

Nimna Hiranya was crowned the runner-up of the competition.

The awards for the winners were presented by;

A little-known fact is that ‘Angampora’ was banned under the British rule in 1818. However, Air Marshall Kapila Jayampathy said at the ceremony that he requested the President to lift the ban on the martial art.

“His Excellency asked me to immediately send a letter requesting for the ban to be lifted. Prior to attending this event, I went through the charts in this letter. A special gazette will be issued by the president to lift this ban in the near future.” he added. 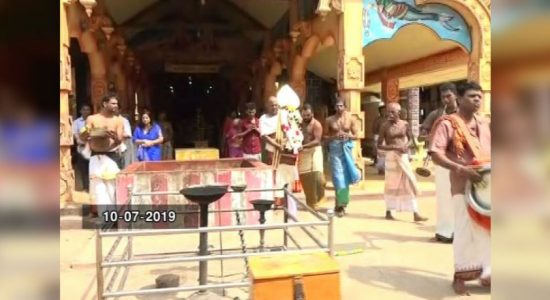 Lankan appointed to US Uni Global Advisory Board

Masked protesters and their attempts to intimidate News1st 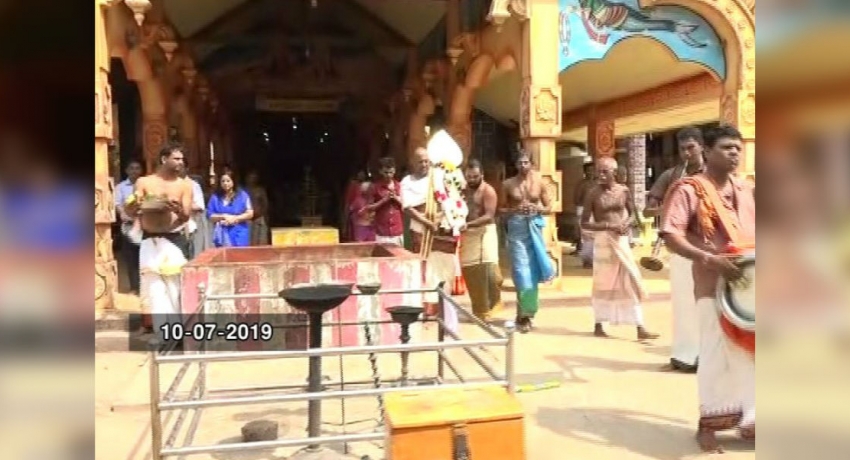 Lankan appointed to US Uni Global Advisory Board