Colombo (News1s): A father of two died in a shootout that occurred in Hakuruwela, Makulduwa in Weeraketiya. The shooting took place at around 12.15 last night (October 23).

According to the police, the victim has been shot while he was returning from a funeral. The victim was wounded and succumbed to his injuries after being admitted to the Tangalle hospital.

The victim was 39-year-old resident of Hakuruwella. 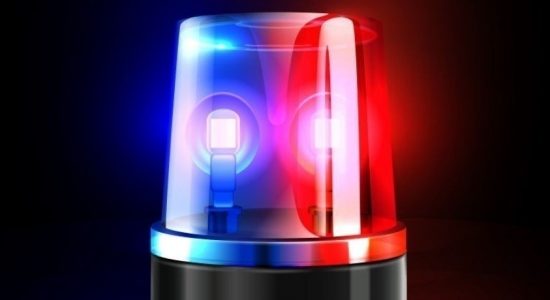