1. The Sri Lankan Rupee has depreciated even further against the US Dollar. According to the latest Central Bank figures, the rupee is selling at an all-time low of Rs. 174.12 against the dollar.

2. Two people with 151.7kg of Kerala cannabis were arrested by the Sri Lanka Navy in the northern seas while attempting to enter the country.

3. The Fort Magistrate granted permission to send the mobile phone of Operations director of the Anti-Corruption Movement Namal Kumara to Hong-Kong with regard to the telephone conversations said to have been deleted.

4. The Ministry of Health states during a recent inspection, 477 schools out of 3411 were found to contain breeding grounds for mosquito larvae.

5. Two individuals were arrested for illegal excavations in search of treasure in Karadagolla, Bakamuna.

6. Sujatha Cooray has been appointed as the new Chairperson of the People’s Bank by President Maithripala Sirisena.

7. Parliamentarian Vasudeva Nanayakkara claims the information he produced before claiming the Grand Hyatt Colombo deal had been fixed had now been confirmed following the publication of a newspaper advertisement on the matter.

8. A woman died and 09 others have sustained injuries following an accident in the Madatugama area along the Dambulla – Kekirawa road.

9. Court of Appeal issued a notice to a group of 52 individuals including the Chairman of the Board of Investment, Minister Malik Samarawickrama, and a number of cabinet ministers, to appear before courts on the 7th of December.

10. PCoI reveals that the Rs. 500 million investment of EPF funds into SriLankan Airlines were utilized without a cabinet approval.

1. The United States has identified some Saudi officials responsible for the killing of journalist Jamal Khashoggi and is taking action, including revoking visas and exploring sanctions, said U.S. Secretary of State Mike Pompeo.

1. Sri Lanka won the rain-affected 5th and final match of the ODI series against England by a whopping 219 runs according to the Duckworth Lewis method.

HAVE A WINNING WEDNESDAY! 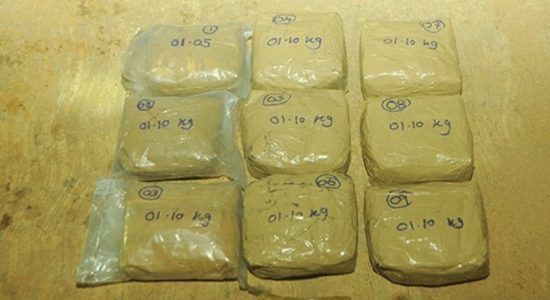 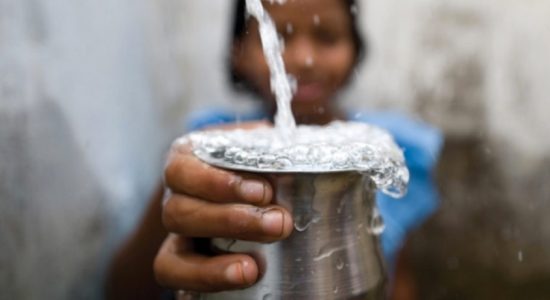 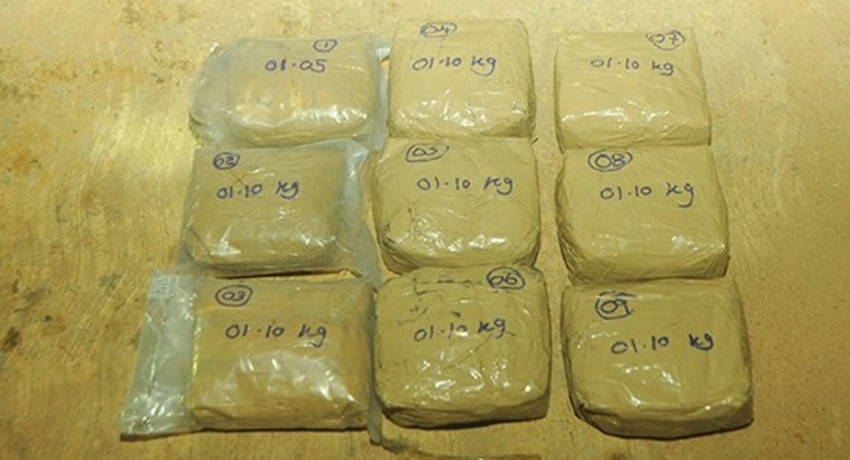 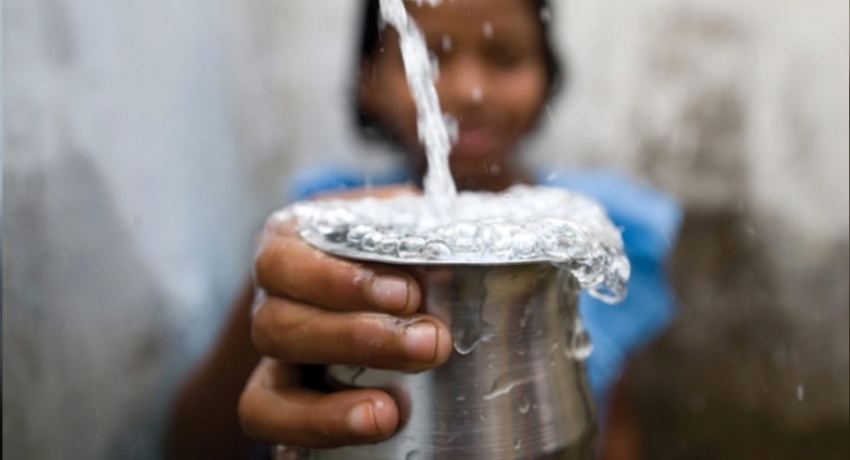