Mahanama and Dissanayaka were in remand after being arrested for accepting a bribe of Rs.20 million. The duo were arrested at the car park of a Colombo hotel while accepting the bribe from an Indian businessman. 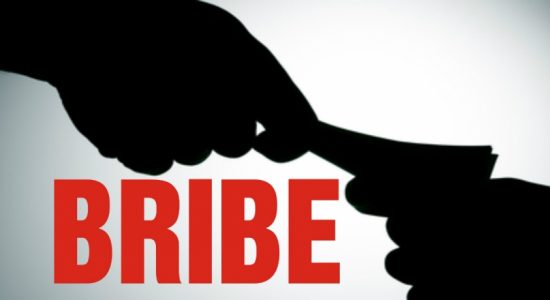