Reuters – The two Koreas have agreed to pursue a bid to co-host the 2032 Olympic Games, they said in a joint statement on Wednesday (September 19) following a summit between North Korean leader Kim Jong Un and South Korean President Moon Jae-in.

The statement also said they had agreed to “participate jointly” at international competitions including the 2020 Olympic Games in Tokyo. The idea of a joint bid to host the Summer Games in 2032 was floated last week by Seoul’s Sports Minister Do Jong-hwan.

Do said that co-hosting the Games would build on the success of this year’s Winter Olympics in Pyeongchang, where North Korea’s participation helped ease tensions on the peninsula. 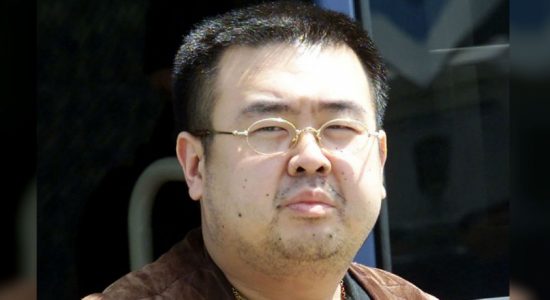 Trump won't get in time game for declunearization 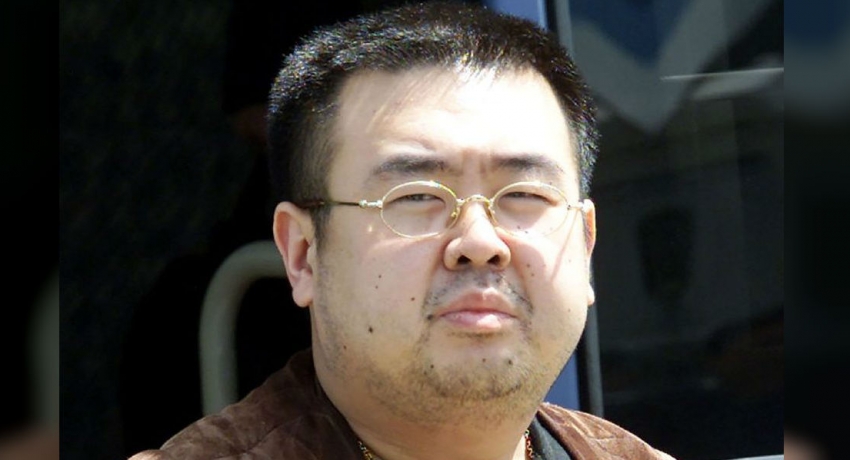 Trump's next meeting with North Korea's Kim set up

Trump won't get in time game for declunearization