Adding however, while they were holding discussions with the Indian Premier in one room, PM Modi called on Former President Mahinda Rajapaksa and held discussions with him in another room. Minister Ganesan expressed his lack of understanding as to why both meetings happened at the same time.

The Minister went on to express his disappointment and implied India is playing both sides. When the new government was established with the public mandate, the followers of Mahinda Rajapaksa stated that the Indian Government helped the newly established Sri Lankan government. Ganesan concludes that those who made those who made comments disparaging India are now holding discussions with them and making backroom deals. 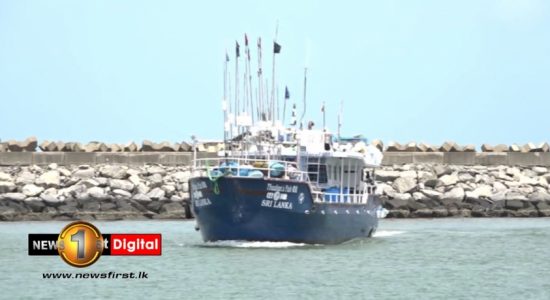 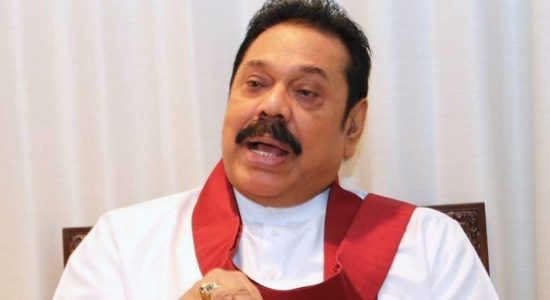