COLOMBO (News 1st) – Allegations were levelled recently at Jehan Amaratunga, a director of People’s Bank, for obtaining a Rs 10bn loan for a company in which he serves as the Executive Deputy Chairman. The Minister of Public Enterprise development today (September 02) inquired into these allegations from the Central Bank.

In light of these allegations, People’s Bank said that Amaratunge’s tenure as director would come to an end on Friday (31st of August). The tenure of seven directors of the bank including Jehan Amaratunga was due to expire on the 31st of August. The Minister of Public Enterprise Development said that it has questioned the CBSL as to whether it is suitable to extend the tenure of Jehan Amaratunga.

Expressing views on the matter, General Secretary of the All Ceylon Bank Employees’ Union, Ranjan Senanayake stated that policy decisions of a bank are taken by the board of directors and that the government and minister should make appropriate appointments to the board of directors to carry out the business operations further.

Senanayake also continued to say that the Minister should conduct an inquiry into the matter of Jehan Amarathunge and that he should be removed from the BOD until necessary clarifications are provided.

If the tenure of the seven directors including Jehan Amaratunga expired on the 31st of August, and if the CBSL has not yet announced its decision is the bank currently functioning without a board of Directors? Wasn’t the Central bank aware of the end of their tenure?

Isn’t the Central Bank aware that MTD Walkers obtained a loan of Rs. 10 billion and had also taken out loans from other state banks to the tune of Rs. 50 billion? These are not minor financial transactions so shouldn’t the Central Bank conduct an inquiry into the allegations before the Ministry raises questions?

It is pointless to accuse various parties after CBSL fails to perform its duties of a regulator. 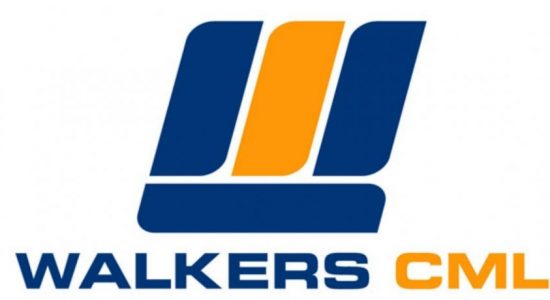 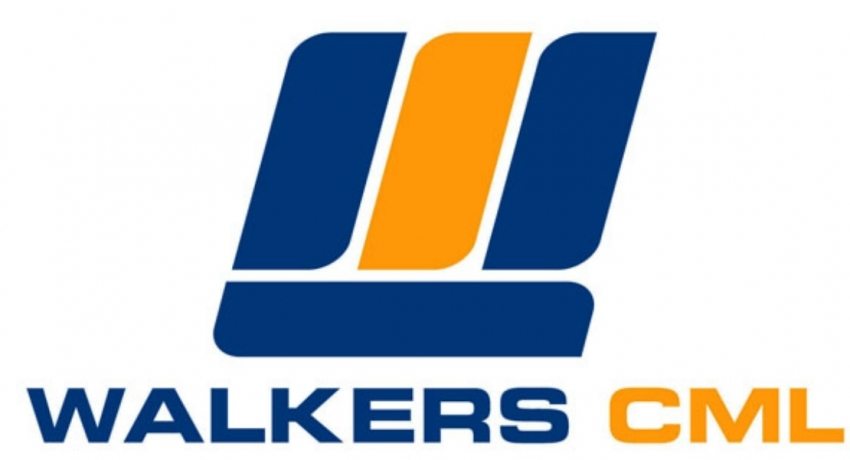