COLOMBO (News 1st) – The Central Bank points out that despite exports earnings exceeding a billion dollars for the second time this year, the trade deficit has widened significantly in June 2018 to $ 759 million from $ 554 million that was recorded a year ago.

According to the CBSL, the June trade deficit was the lowest recorded this year but the “growth in import expenditure had outpaced the increase in export earnings” Export earnings grew 3.8% to $ 1024 million in June 2018 compared to 2017 while imports expenditure increased 18.1% to $ 1,819 million.

Imports were driven by fuel, vehicles and transport equipment.

“Expenditure on fuel imports, categorized under intermediate goods, increased considerably during the month owing to higher import prices and volumes of crude oil and refined petroleum products,” the CBSL said. According to CBSL reports, import expenditure on personal vehicles increased significantly in June 2018 owing to the substantial increase in imports of vehicles below 1000 CC, hybrid and electric vehicles.

CBSL said with the upward tax revision on small vehicles, vehicle imports are expected to decelerate in the coming months. 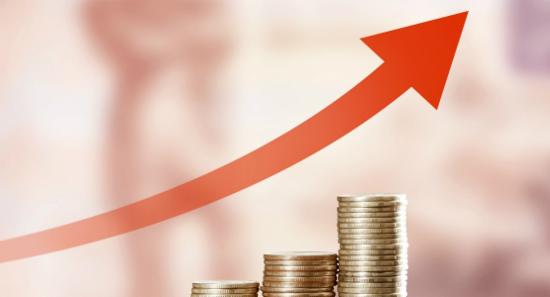