Colombo (News1st) – A release issued by the media unit of the Speaker of Parliament notes that a final decision has not been reached with regard to the increase of salaries for the MPs and Ministers.

The release notes that as per a Parliamentary proposal passed on the 23rd of November 2006 it had been decided to increase the salaries of MPs and Ministers to match those of Judges in higher courts. In accordance with this proposal, the salaries of Parliamentarians should increase each time the justices receive a salary increment.

Following the recent salary increment granted to members of the judiciary, the speaker had received requests to ensure that the salaries of all parliamentarians are also increased. The release by the Speaker’s media unit notes that the Speaker had passed on these requests, along with his recommendations, to the General Secretary of Parliament.

The release further notes that a decision on whether they should follow the precedent set in 2006 or deviate from it will be reached following discussions with the party leaders.

Addressing a public gathering in Colombo today UNP MP S.M.Marrikar revealed that the request for a salary increment was put forward by Gunawardena, a party leader of the Joint Opposition. He noted that the proposal to ensure that judges and parliamentarians receive the same salaries was brought forward in 2003 by late Jeyraj Fernadapulle. Marrikar questioned how ethical it is to ask for a salary increment at a time when the people of this country are going through a tough time adding that this salary increment should be refused.

Convenor of the Citizen’s Voice for a Just Society, Chandrasena Wijeysinghe expressing his views on the reports of salary increments for parliamentarians listed out a number of allowances that they receive.

Wijeysinghe states that all parliamentarians receive a

Wijeysinghe claims that if all these allowances are taken into consideration each parliamentarian receives a minimum of Rs 266,234. The Citizens voice for a just society believes that these salaries could be slash by 50%.

Minister of Agriculture Mahinda Amaraweera addressing a public gathering explained that he does not support a salary increment for parliamentarians.

UPFA Parliamentarian Kanchana Wijeysekara believes that the Government should focus on doubling the Samurdhi benefits (currently Rs 2500) before thinking about increasing the salaries of Parliamentarians. The Joint Opposition member noted that it is a joke to bring such proposal to parliament without increasing the salaries of the working masses.  Kanchana Wijeysekara notes that as the Joint Opposition they officially oppose this move. 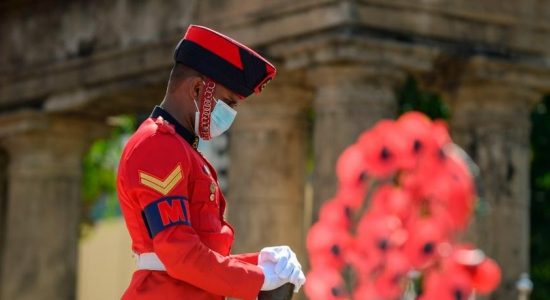 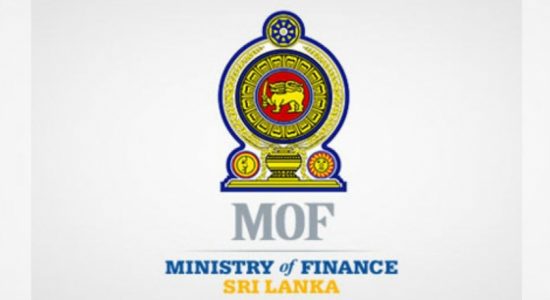 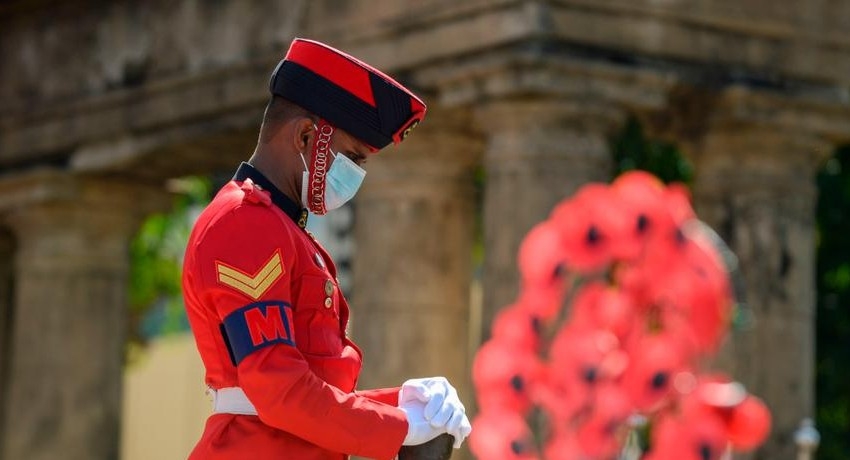