COLOMBO (News 1st) – Director General of the Commission to investigate allegations of bribery or corruption, President’s Counsel – Sarath Jayamanne says that the Bribery Commission is not capable of taking legal actions, based on reports of the Presidential Commissions.

Jayamanne noted that amendments are being made to the current regulations and if Parliament approves it, the bribery commission would be able to take action based on evidence recorded at Presidential Commissions.

President’s Counsel, Sarath Jayamanne made this statement addressing the Global Expert Group Meeting on the Jakarta Principles held in Colombo. 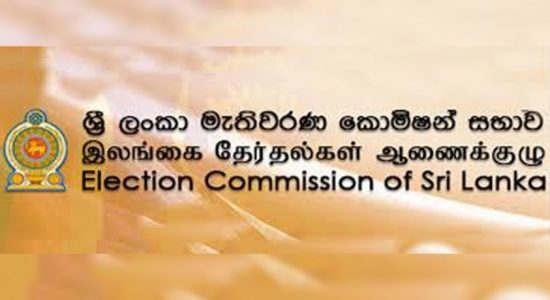 State officials are as corrupt as Politicians – President Maithripala Sirisena

State officials are as corrupt as Politicians