REUTERS – China should be prepared against a prolonged trade war with the United States as escalating trade tension might cast uncertainties over its economy in the long run, experts said.

Trade frictions between the world’s two largest economies have been intensified after the U.S. decision to impose 25-percent tariffs on 34 billion U.S. dollars worth of Chinese goods since Friday.

The U.S. tariffs on Chinese goods, involving robots, aerospace products, industrial machinery and automobiles, will have a limited impact on the Chinese economy in the short term, according to experts.

“The tariffs will not have a huge impact on China’s foreign trade in the short run as the growth of the Chinese economy has been mainly driven by domestic demand over the past few years. Net exports, for example, was a negative contributor to China’s economic growth in the first quarter of the year. The tariffs may affect exporters dependent of the U.S. market, they will not have a major impact on any industry because the 34 billion U.S. dollars’ worth of goods involves a rather scattered range of products.” – Bi Jiyao, deputy director of the Chinese Academy of Macroeconomic Research

By taking retaliatory measures against part of the U.S. products, China may keep the impact on the domestic economy within a controllable range, experts said.

“The first item in our countermeasures is soybeans from the United States, worth 14 billion U.S. dollars. This is, of course, controllable, as China may import soybeans from Brazil and other South American countries. The United States is not our No. 1 import source.” – Liang Ming, director of the Institute of International Trade of the Chinese Academy of International Trade and Economic Cooperation

Some experts hold that from a long-term point of view, there are many uncertainties in the China-US trade war. It is difficult to say what impact it will have on the multilateral trade system. But the China-United States trade frictions have long been irrational in nature and so it is of paramount importance to the world for the two big powers to manage and control risks and confrontation.

“We can see that the global trade war or the Sino-US trade war could be a protracted war to a large extent. There is only one purpose for China to fight, that is, striving to return to opening up and cooperation, peace and development,” said Zhang Yansheng, the principal research fellow at the China Center for International Economic Exchanges. 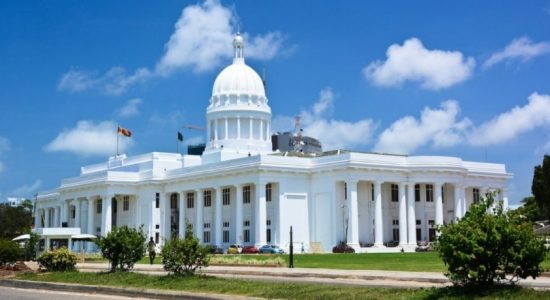