COLOMBO (News 1st) – The Attorney General today (July 03) presented facts to court over the appeal filed by Duminda Silva who was sentenced to death for the murder of Bharatha Lakshman Premachandra.The appeal was taken up for consideration once again by a five-Judge Bench of the Supreme Court.

Deputy Solicitor General Thusith Mudalige who appeared for the Attorney General informed the Supreme Court that Suspect Number ten in the case, Janaka Bandara Galagoda who was also sentenced to death, had used the firearm that was issued to Former MP Duminda Silva at the time of the crime.

He pointed out through the accused served as a Private Body Guard to the Former MP, as he was not a Police Officer nor an Official Security Officer, using the official firearm can be considered as an illegal act. The Deputy Solicitor General informed court though Janaka Bandara Galagoda was sentenced to death by the High Court, there is no information about the whereabouts of the suspect.

He added, when the trial was taken up at the High Court it was revealed that Duminda Silva has first assaulted Bharatha Lakshman Premachandra when the incident took place. He went on to note, during the inquiry it had come to light that a person who served as a driver to Duminda Silva’s Father had threatened and influenced Police Sergeant Dissanayake to refrain from giving evidence on the matter.

Thusith Mudalige went on to note this matter was proven when the telephone conversation between the Police Officer and the Driver were analyzed. The Supreme Court ordered for the petition to be taken up again on the 12th of the Attorney General to make a further submission. 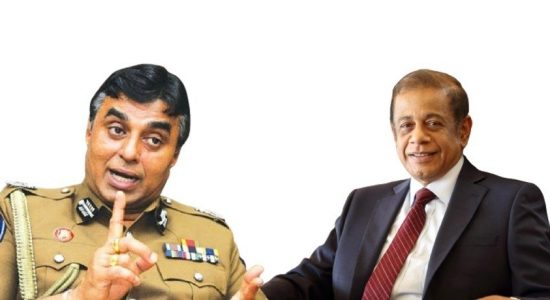 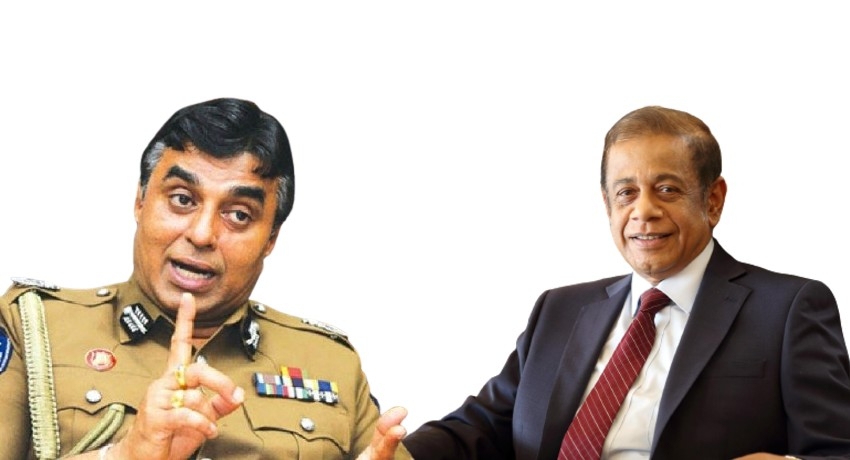