Reuters- Indian ace tennis star, Sania Mirza, on Wednesday (June 27) recalled the trials and tribulations she faced as a sportswoman while speaking at the launch of UN Women’s anthem in India’s entertainment capital, Mumbai.

Mirza was speaking at the launch of #Mujhehakhai (I have the right) a song aimed at inspiring and promoting women empowerment by the United Nations. She said irrespective of what gender a person is they need to be provided with equal opportunities.

The Indian government has launched a lot of schemes for women in the country, including multiple scholarships and provides a special focus on girl children and women. More women are getting access to education and there have also been significant improvements in other areas that were earlier male-dominated. Although Indian woman has achieved a lot over the years, average Indian women still have a long way to go in terms of overcoming prevalent social evils like dowry, domestic violence, eve teasing, and general preference to male child among parents. 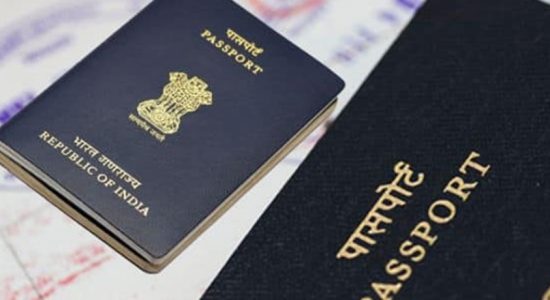 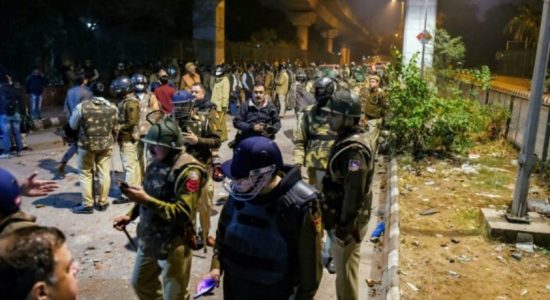