A former employee at Phoenix Duty-Free Services Lanka Ltd. Marlon Perera who testified before the commission said when the contract was reached between his former employer and Sri Lankan Airlines, the latter had not taken into consideration the cost of fuel for transporting almost half a tonne of Duty-Free Good for in-flight sales.

In addition, he said Phoenix Duty-Free Services Lanka Ltd. had fallen short of supplying a certain brand of liquor to the airlines.

When the Director of the company was questioned by the airlines at the time he had said there was a delay for the goods to reach Colombo from the Warehouse in Colombo. However, the witness said it was suspicious as the contract goods must reach the Airlines directly from the supplier and cannot come from any third party destination.

The witness said there was a shortage of stock of certain products for a period of two months, which is, in fact, a breach of the contract. Marlon Perera said, from the data he acquired at the time, in August 2013 of the 1440 flights operated by Sri Lankan Airlines, 325 flights did not carry any duty-free goods.

The witness said as he raised many questions from Raju Chandiram the director of Phoenix Duty-Free Services Lanka Ltd. , he was asked to keep quiet. He revealed, two employees of Phoenix Duty-Free Services Lanka Ltd. were stationed at the premises of Sri Lankan Airlines for in-flight services, but no payment was ever made to SriLankan airlines for the space provided.

It must be noted, that the people suspected of committing crimes in connection to the national carrier need to be closely watched, if not, as with the Bond Scam the main suspect would remain missing. 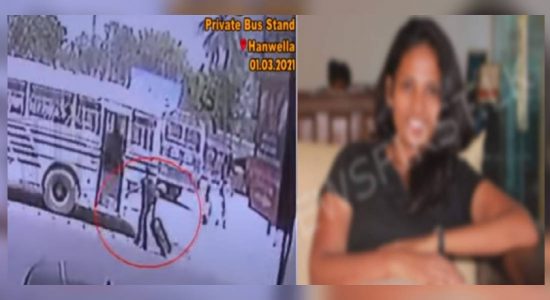