Reuters- Former world number one Andy Murray’s comeback from a year-long injury layoff was ended by Nick Kyrgios at Queen’s Club on Tuesday (June 19) but only after the Briton produced a typically dogged display of resistance.

The 31-year-old Murray looked on course for a dream return from right hip surgery as he took the first set against the erratic Australian but eventually succumbed 2-6 7-6(4) 7-5.

While the result, his first defeat in six matches against Kyrgios, was not what most of those on a sun-kissed centre court had wanted to see, Murray’s general play and mobility were a heartening sight as Wimbledon approaches.

Despite looking fatigued near the end, the old fighting spirit was alive and well as he saved two match points at 4-5 in the decider. Kyrgios then saved a break point at 5-5 and an engrossing duel ended when Murray double-faulted. 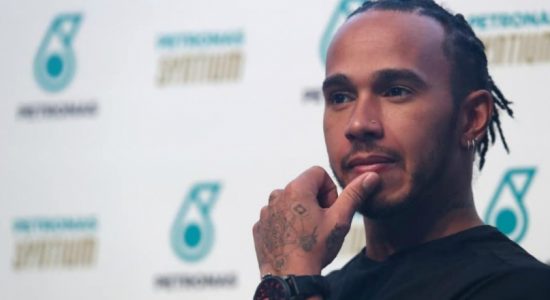 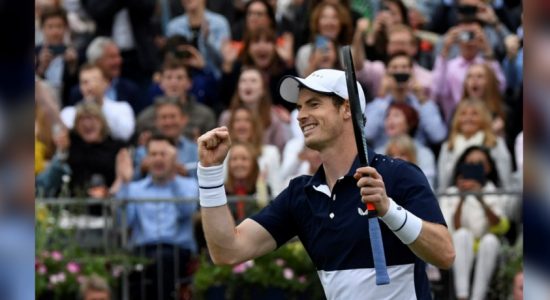