COLOMBO (News 1st) – The operation to relocate the two elephants in the Sinharaja Forest Reserve casting aside the order given by President Sirisena himself, was abandoned this evening (June 15) after the Sri Lanka Air Force Veterinary Team withdrew from the operation.

On June 5th, the Director of the UNESCO World Heritage Centre, Mechtild Rossler, in a letter addressed to the Sri Lankan ambassador in France noted that the centre had received information regarding the proposed translocation of the last two wild elephants in the Sinharaja Forest Reserve. The ambassador was also sent the information annex in accordance with the operational guidelines for the implementation of the world heritage convention.

Thereafter, an additional secretary to the Ministry of Foreign Affairs informed the contents of this letter in writing to the Ministry of Sustainable Development and Wildlife. The communication highlights that the Government of Sri Lanka is committed not to change the nature of the ecosystem.

As a result, the president had given instructions to immediately stop the operation of capturing these two elephants.

The attempts made by the Department of Wildlife over the recent days to capture these two elephants citing they were roaming in the villages near the Sinharaja Reserve and causing damage to property was criticised by many groups.

UNESCO had informed the Government of Sri Lanka that they expect a response within a month of receiving their letter.

The president yesterday (June 14), ordered the Ministry of Environment to suspend the operation of translocating the last two elephants of the Sinharaja Forest Reserve. President Sirisena called for a proper report and inquired about the matter from respective officials.

At a time when the president had understood of the risk of the Sinharaja Forest being de-listed from the World Heritage Site list and ordered for the suspension of the operation, subject Minister Sarath Fonseka acted in a completely different manner.

The minister had instructed the Department of Wildlife Conservation to continue the operation of translocating these two elephants, today(June 15). In response to the matter, Field Marshal Sarath Fonseka said he did not receive any order from the president to stop the operation of moving the elephants. He said he only witnessed such an order being given on news by the president. 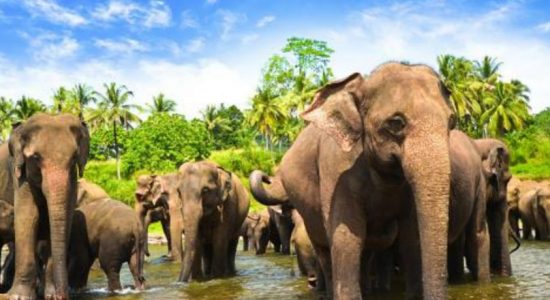 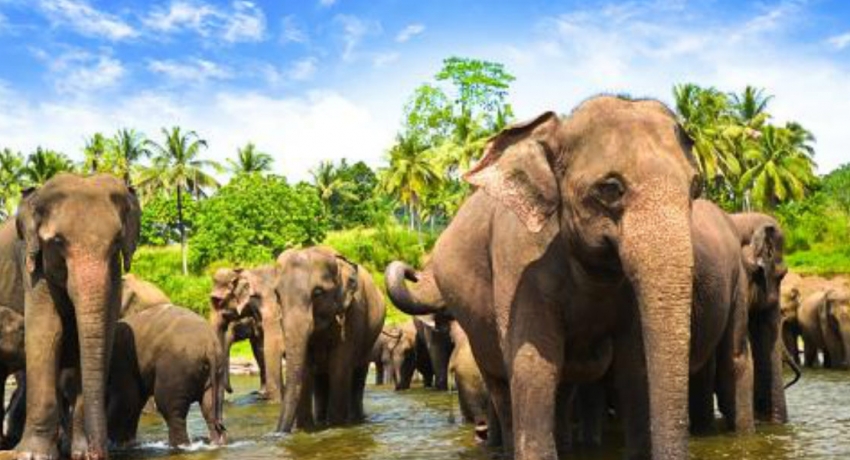