COLOMBO (News 1st) – Today’s (June 7) sitting of the Maharagama Urban Council ended in scuffles.The situation escalated when the Opposition expressed their objections to the appointment of six members from the Sri Lanka Podujana Peramuna.

While the nomination list presented by the Sri Lanka Podujana Peramuna for the Maharagama Urban Council was rejected at the recently concluded local government polls, the party backed the candidates from independent group two, who contested under the symbol of the motorbike.

However, it was later revealed that all members of the winning party, barring two, were residents of other localities. When the inaugural session of the Council took place on the 4th of April, Tiraj Lakruwan Piyarathne of the independent group was elected Mayor of Maharagama.

Following these developments, six members of the Independent group resigned, making way for 6 members of the Sri Lanka Podujana Pramuna to take their place. The group, including former Mayor Kanthi Kodikara, were sworn in at the residence of Former President Mahinda Rajapaksa, after which they arrived at the urban coucil.

However, the United National Party raised objections citing that the appointments were not made in the right manner, leading to an uneasy situation when a few opposition members attempted to meet the chairman of the council. The police eventually had to intervene in order to control the situation. 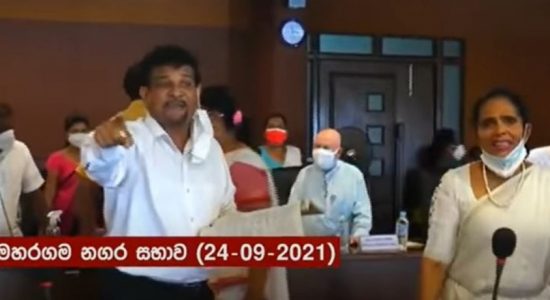 24 hour water cut from 9am tomorrow

24 hour water cut across a number of cities

Maharagama Urban Council members who do not belong to Maharagama… 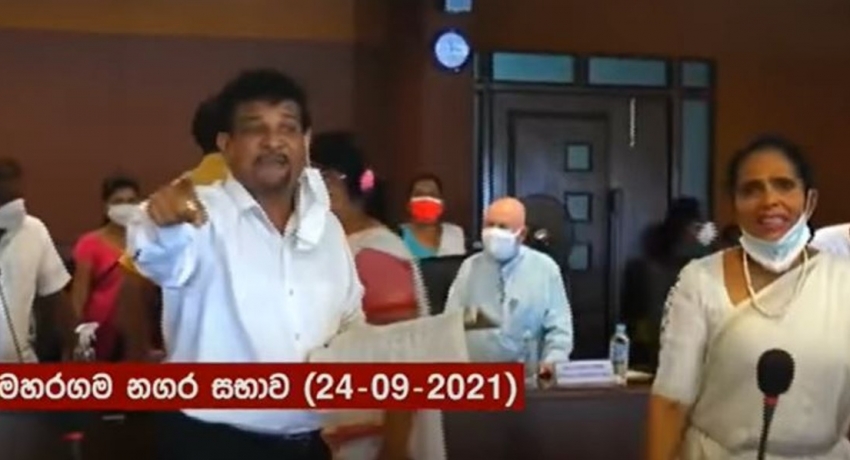 24 hour water cut from 9am tomorrow

24 hour water cut across a number of cities

Maharagama UC members - where do they belong?