Actress Brigitte Nielsen reveals she is pregnant at 54

Actress Brigitte Nielsen reveals she is pregnant at 54

Brigitte Nielsen has announced she is expecting a baby with husband Mattia Dessi at the age of 54.

She shared a new picture of her baby bump on social media with her hand on her stomach and the caption: “Happy time (heart) positive vibes #happyness #positivevibes.”

She is best known for starring in Rocky IV and Cobra alongside Sylvester Stallone, who she later married in 1985.

Nielsen has also had a modelling career, appearing in Playboy magazine on several occasions. 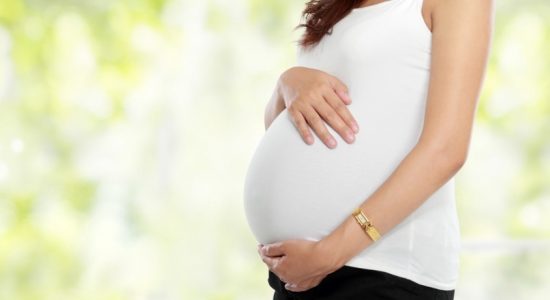 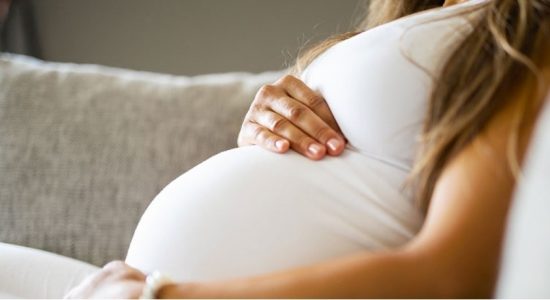 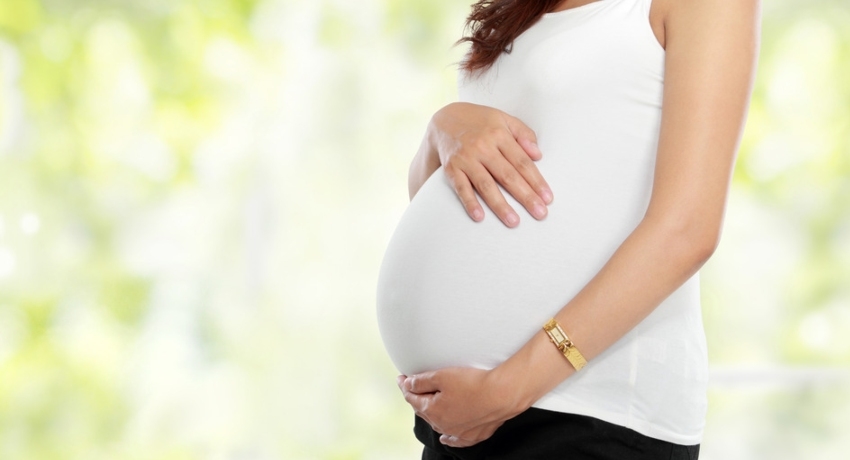 Vaccination against COVID during pregnancy 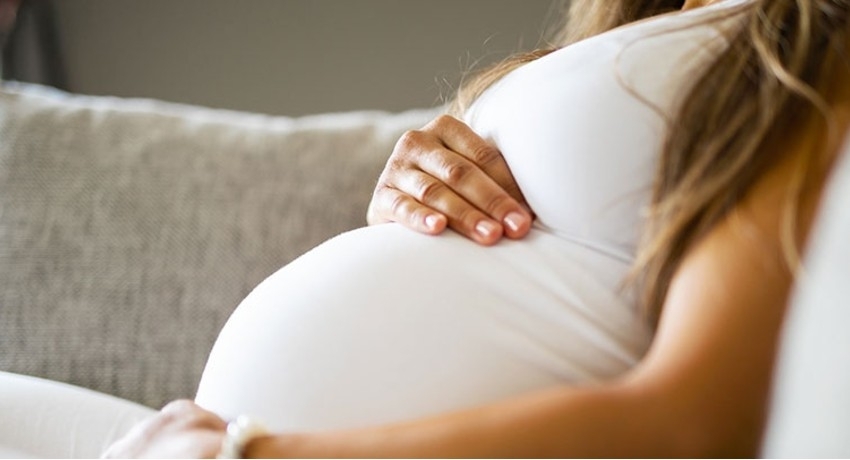