Fourteen-time major winner Tiger Woods will play at The Open Championship at Carnoustie in July.

Woods has lifted the Claret Jug three times in his career.

The 42-year-old finished tied for 32nd at the Masters in April, his first appearance at a major since 2015. 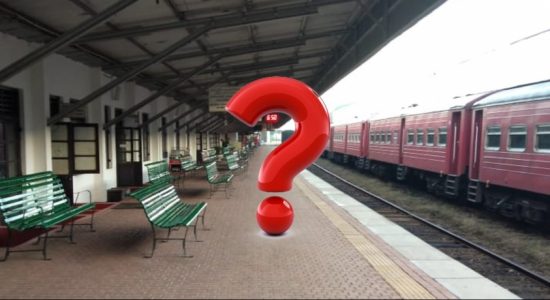 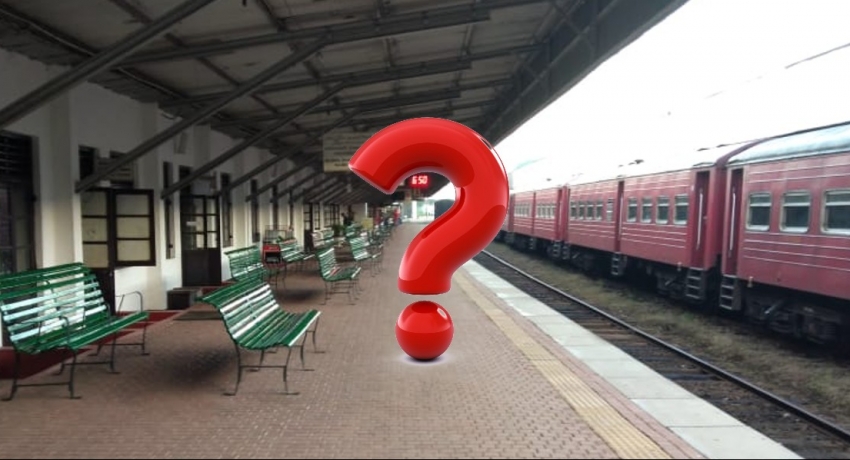