The protestors commenced their march from the Fort railway station and proceeded to the University Grants Commission. They alleged that recruitment of students to the Buddhist philosophy course at universities had been halted.

The protest resulted in heavy congestion in and around Ward Place in Colombo. The Bhikkhus participating in the protest also attempted to forcibly enter the premises of the University Grants Commission before the Police intervened.

Police stated that ten people including a monk were arrested on charges of causing damage to public property. 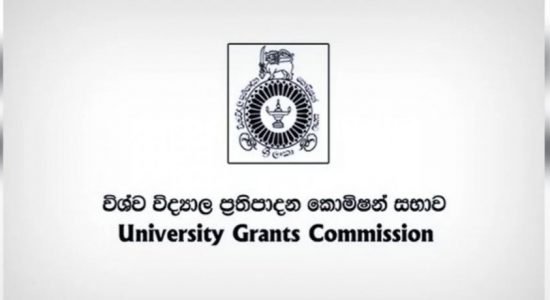 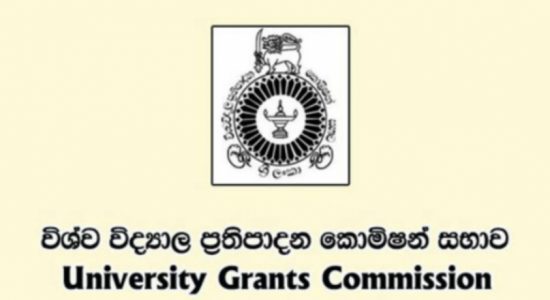 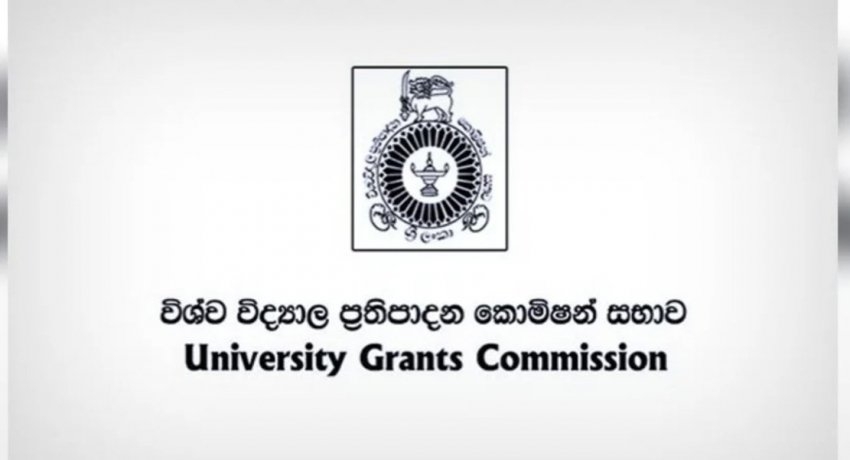 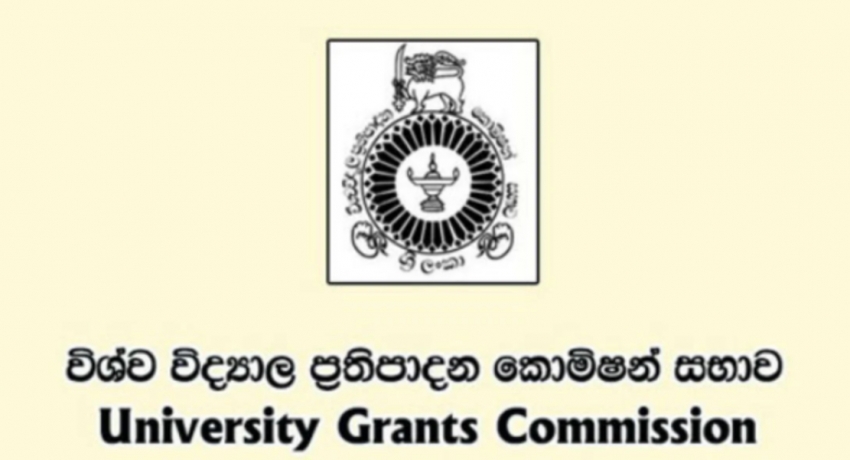